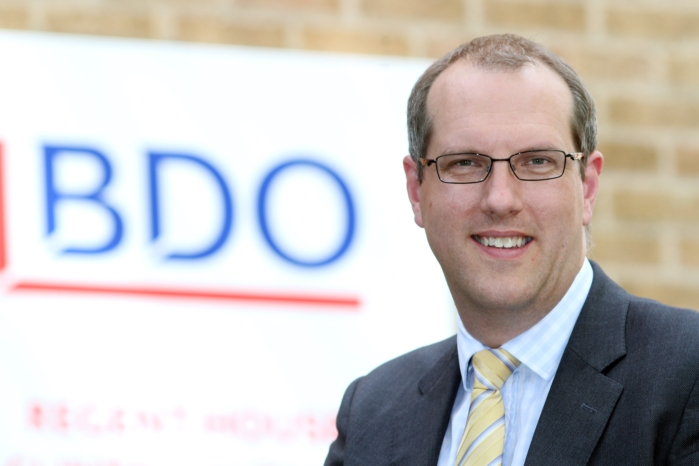 Businesses expect to grow in the first half of 2015, with consumers likely to enjoy the knock on effects, according to the latest Business Trends report by accountants and business advisers BDO LLP in the East Midlands.

A convergence of continued low inflation, falling costs, solid jobs growth and a rise in real wages looks set to create a confidence boost for businesses and consumers alike.

These positive indicators could create a confidence cocktail for consumers. This year is likely to see more employees escaping the trap of underemployment as optimistic businesses take on more full-time, rather than part-time staff. Alongside very weak inflation this will give a boost to real wages and household spending power.

The BDO Optimism Index, which tracks how businesses expect orders to develop over the near term, highlights business confidence rose to a new quarterly high of 104.9 in December, well above the 100 mark indicating the long-term average.

Due in part to the dramatic drop in oil prices the BDO Inflation Index fell for the eighth consecutive month to 95.4 – a fraction above the 95.0 level which indicates an overall drop in costs. At the same time, the BDO Employment Index remained stable at 113.8, indicating that businesses are taking on staff at a steady rate, reducing the risk of unemployment.

These factors could mean more pounds in the pockets of consumers ahead of May’s general election.

Commenting on the findings, Gareth Singleton, partner and head of BDO LLP in the East Midlands, said: “This is a great start to 2015. Optimism has increased, hiring expectations remain strong and inflationary pressures are down. In the short term, the Chancellor couldn’t have hoped for a better way to ring in the New Year. But there are clouds on the economic horizon.

“The Chancellor will be looking to the housing market to support growth. But if average house prices drop by 0.6 percent in 2015 (as forecast by the Centre for Economics and Business Research last week), consumer confidence could take a knock and spending could quickly be reined in. In these relatively good times, the Government needs to do everything it can to support business growth, encourage long term investment and end underemployment.” 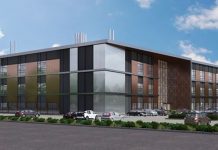