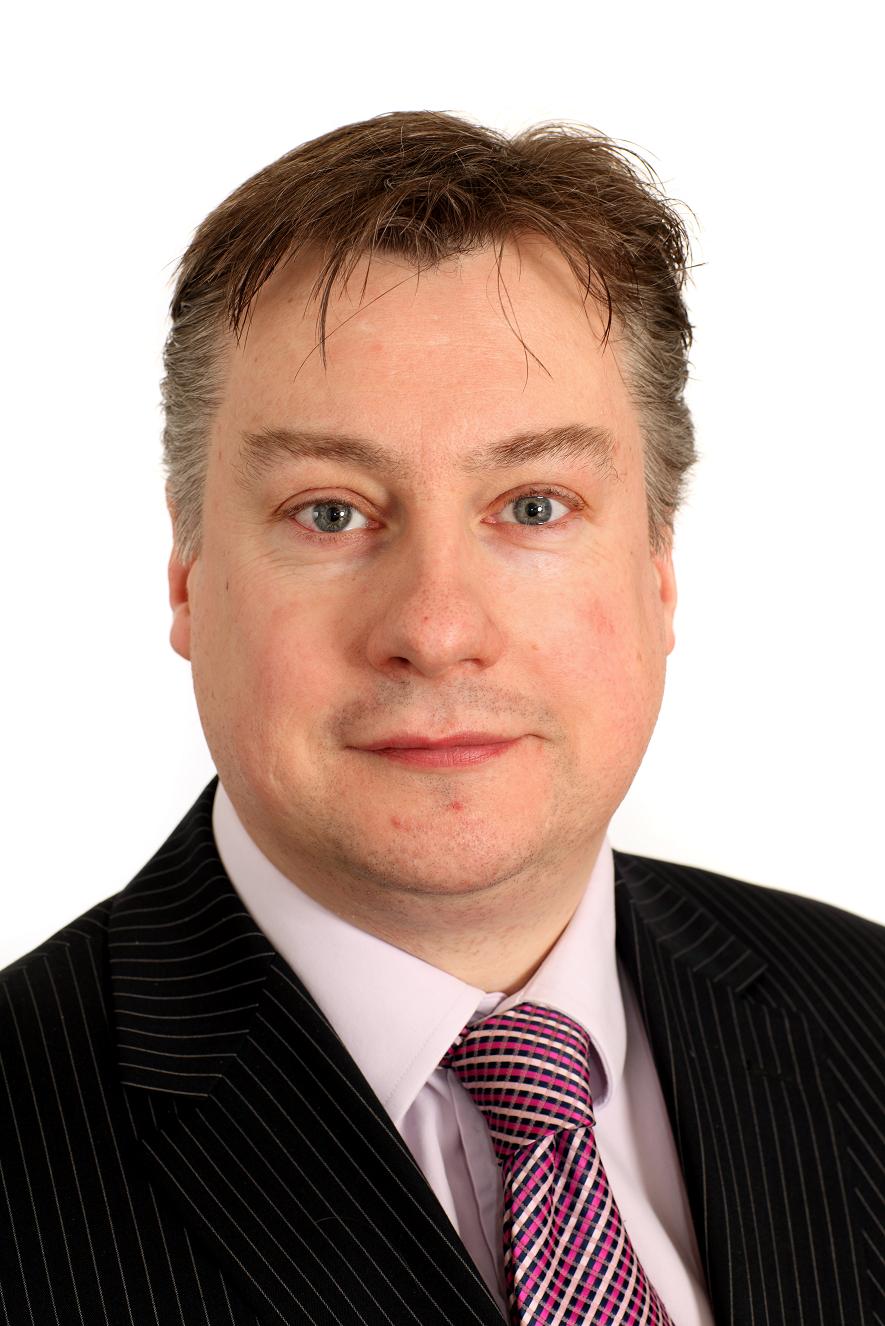 JLL and Glenigan’s inaugural Commercial Construction Index reveals that whilst construction is on an upward trend, the development of commercial space is still lagging the UK’s booming economy which could hamper long term recovery.

The index shows that construction had been underperforming as a component of GDP for some time, although in the first quarter of this year, output rose by 1.5 percent, ahead of the overall increase of 0.8 percent. Annual growth stood at 6.7 percent, compared to 3.0 percent for the economy as a whole.

Graham Taylor, director of JLL’s Birmingham Buildings & Construction team, said: “Despite positive overall trends in construction output, the volume of commercial space being started has not risen substantially since the recession and is still significantly behind the position before the crisis.  Availability of finance is still the major issue.

“There is an urgent need for more office space, particularly in London and the major regional cities. Indeed, much of the shortfall in construction activity compared to the early to mid 2000’s is the result of the lack of activity in this sector.

“Cities such as Birmingham, Leeds and Manchester – as well as the ‘Greater South East’ – are already starting to see a shortage of grade A office space, and their revival could be affected if development does not gain pace.”

Refurbishments and extensions (£10.8bn), however, saw a slightly larger increase of 8.7 percent which is perhaps unsurprising as these projects can be brought to market more quickly and with more certainty. However, most of the total is still composed of new build schemes (£11.9bn, up 4.7 percent).

“Rising corporate confidence means that many companies are looking to upgrade their workplaces. The corporate world is increasingly recognising that well-designed modern offices can be a key driver of productivity and staff retention, two major strategic concerns.”

Of the main commercial sectors, retail was the leading improver, with new project values increasing by 19.2% to stand at £2.3 billion. The refurbishment of the Mailbox in Birmingham (Q4 2013) added to the overall success and whilst retail was still below historic levels of development, there are signs of life in the pipeline with developments such Grand Central in Birmingham.