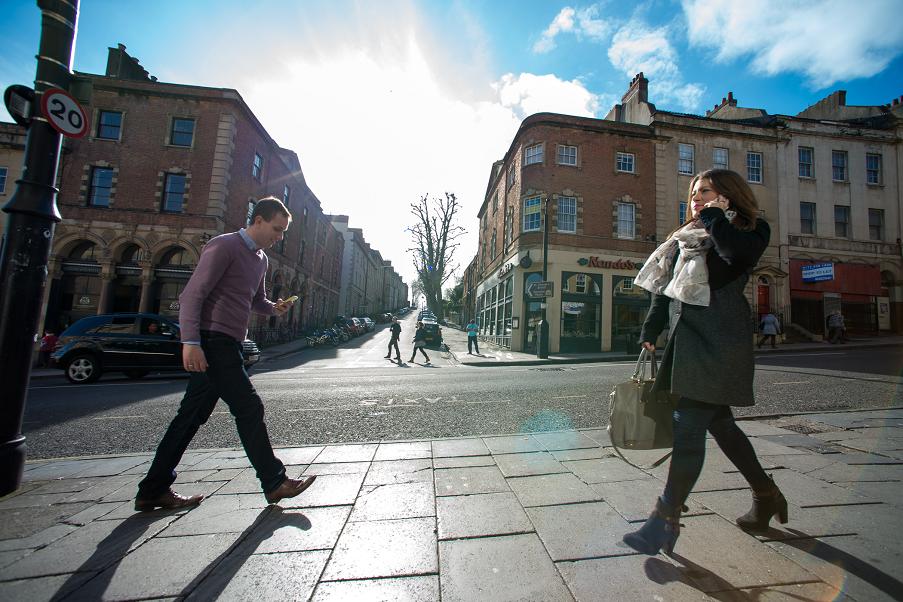 Closer cooperation with neighbouring businesses could help unlock new trading opportunities on the West’s High Streets, according to retail experts at Colliers International in Bristol.

The Broad Quay based team has pulled out all the stops to help raise the profile and footfall on Park Street through a groundbreaking social media blitz.

The interactive SocialiStreet campaign is the first of its kind in the country having been devised by Destination CMS in conjunction with Colliers International’s Bristol office.

He said  a new report on the Value of Collaboration –  carried out by Conlumino for American Express – had discovered that joint marketing campaigns, loyalty schemes and local events and collaborations could  lift a company’s sales by an average of £30,000 annually  –  almost £900m on a national basis.

At the other end of the scale the report  also found that  everyday  activities such as minding each other’s shops and taking in deliveries  can save independent businesses an average of £3,000 each a year in labour costs, equating to more than £75m nationally.

Nick said: “It is just this type of community cooperation we have been trying to foster through our Social iStreet campaign, steering more people to the area via social media chatter and prompts.”

After just three months, the benefits are being seen on all fronts with social media likes  and followers topping the 1,000 mark an levels of shared content  increasing.

The audience reach of that activity has exceeded 300,000 in the same period.

Nick Turk said: “By backing the SocialiStreet campaign we have demonstrated  that we are capable of thinking outside the pinstriped, corporate box and have accessed a whole new section of the population.

“Many high streets across the West are looking for help – we believe we have shown the industry that services, once seen as the domain of those ‘managing’ destinations – ie landlords – can be effectively marketed by the tenants to appeal to new generations.

He went on: “Park Street is a microcosm of many of the trends occurring across the UK. It demonstrates the importance of a wide food and beverage choice, a good independent fashion offer in addition to strong international brands.

“This winning combination means it can challenge as a shopping destination on the new frontline between competing retail philosophies as clicks challenge bricks for shoppers’ hearts, minds  – and disposable income.

“Park Street’s strong independent streak, its quirky, highly individual shops provide a vibrant counterpoint to click and collect and its distinctive character places it in the same league as top shopping areas in  London such as Carnaby Street and Connaught Village and tenants or traders associations can maximise this kind of clout.

“By clubbing together under the leadership of a professional business developer, Tenants Associations can act like landlords and guide how their ‘village’ is marketed and seen by potential customers.” 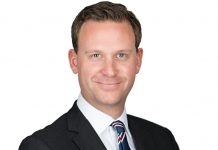