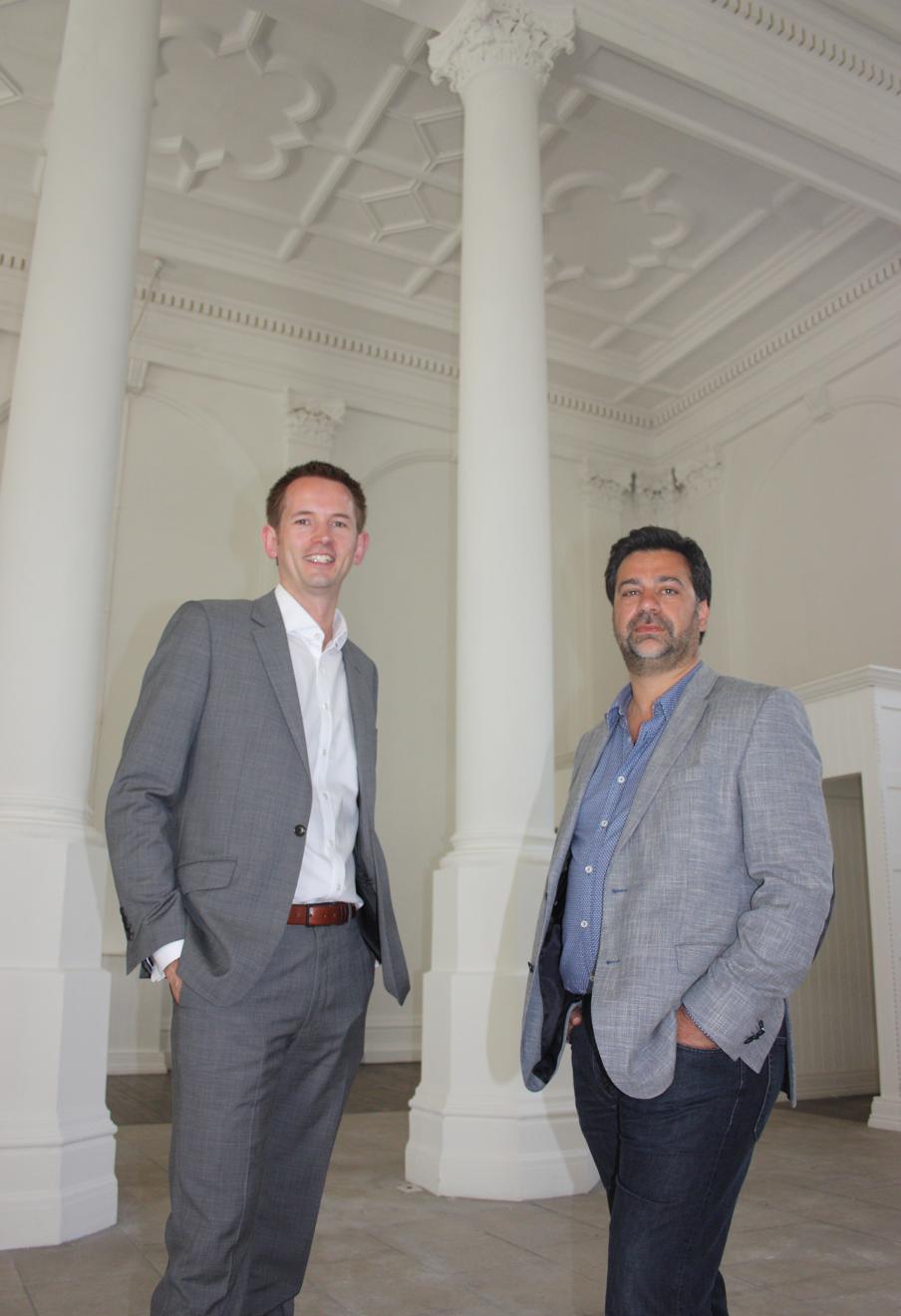 More restaurants are moving into Nottingham’s flourishing leisure quarter which is continuing to attract high profile names to the city.

These will see the names of Wildwood, Bill’s and George’s added to the choice of eating out places for diners in the area close to the Old Market Square which has been dubbed the city’s ‘Restaurant Triangle’.

“These lettings show the strength of the leisure market at present and the renewed faith in increasing consumer spending as we exit the recession,” said FHP director Alan Pearson.

The unit at 18 King Street has been let to Tasty Plc trading as Wildwood which offers a range of freshly prepared food including grills, pizza and pasta. Tasty has taken a 25-year lease at £67,000 per year.

A 20-year lease has been secured at £70,000 per year on 15 Queen Street with the rapidly expanding Bill’s Restaurant chain promising ‘Breakfast to Bedtime’ dining. It is due to open in July with plans to install a mezzanine as part of the fit out.

And at 13 Queen Street, George’s has taken a 25-year lease at £75,000 per year for its first city-based restaurant serving traditional fish and chips with a contemporary twist. The 140-seat restaurant will feature interiors that capture all that is great about Britishness with booths designed to look like beach huts and a unique gin bar. It is scheduled to open in September.

“Both 18 King Street and 13 Queen Street went to best bids which is further evidence of the strength of this particular sector in Nottingham,” Alan added.

These latest lettings come on the back of another successful deal concluded by FHP a year ago which brought Mexican restaurant Barburrito into 22 King Street, with another national restaurant chain already showing firm interest in a unit in the vicinity.

“We are seeing a rapid change of emphasis in that area of the city from retail to leisure,” Alan observed.

“It is leading to the creation of a new leisure quarter in Nottingham city centre which draws on the attraction of the nearby Old Market Square and the numerous events staged there throughout the year.

“It is also draws from the nearby theatres, the Cornerhouse and the prime shopping area of Clumber Street and Victoria Centre.”