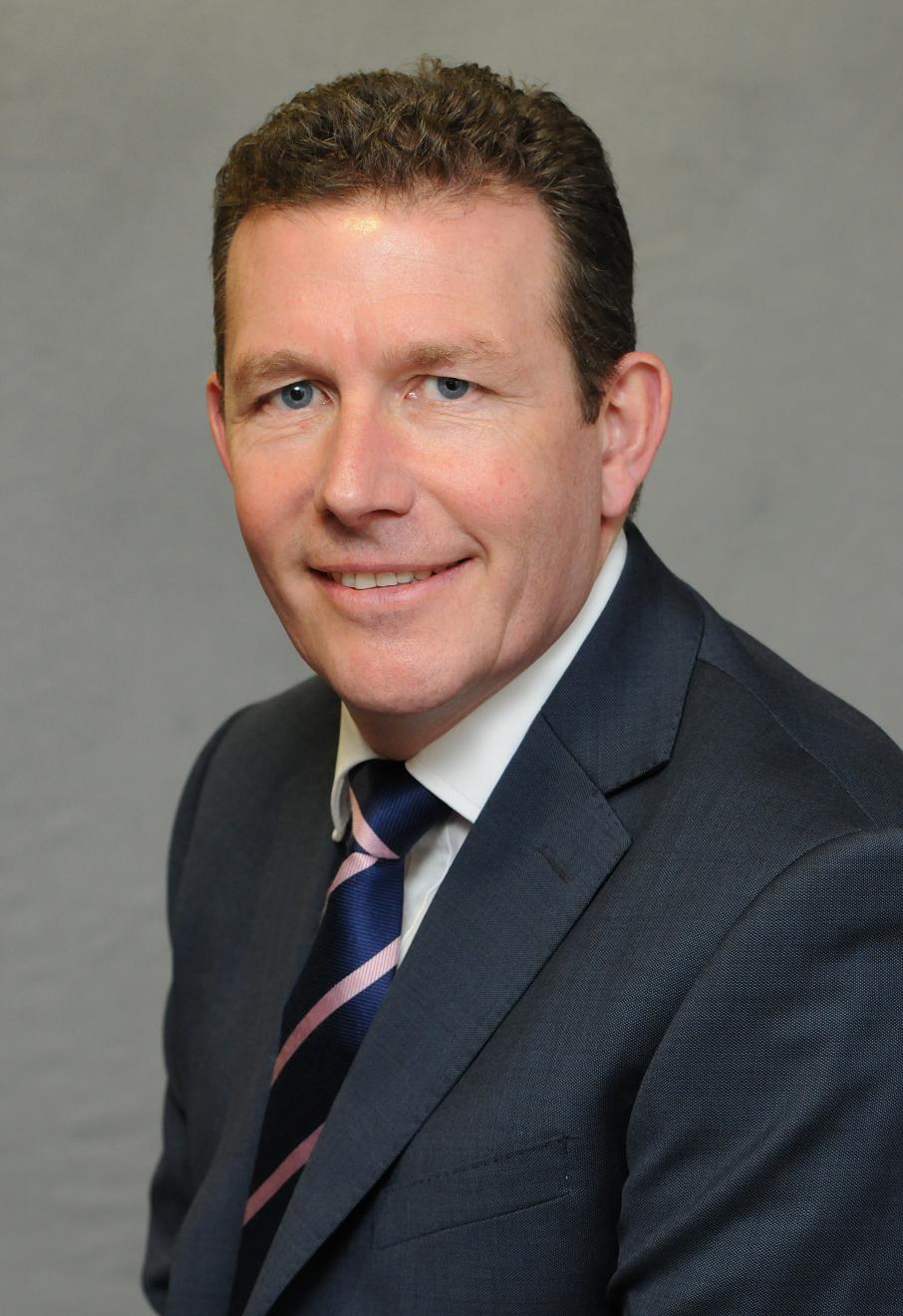 According to the survey, which charts the global top 50 most expensive office locations, the average cost of occupying a Grade A office in the city is now £43.70 per sq ft. The cost, which includes rent, business rates and service charges, remains the same as last year.

London’s West End is the world’s most expensive office market, where Grade A space will now set you back £166.30 per sq ft.

Most regional office markets have seen no increase in occupation costs over the last 12 months. Prime office costs across the world have risen by 2.3 per cent on average.

Ten of the UK’s office centres make it into the global top 50, more than any other country. However, the list is dominated by the Asian markets. Six locations, including Hong Kong, Beijing and Tokyo, all feature in the top ten.

“Compared to London we offer great value for money. Staff costs too are significantly lower than in the capital, which means that Birmingham is a compelling case for national and international inward investors.

“Whist rents have flat-lined in Birmingham in recent years, due to an overhang from the peak of the last development cycle there are a few hefty requirements out in the market. Once these find a home the city’s supply of Grade A space will be severely depleted. It’s then that we’ll see rents and total occupancy costs climbing north.

“However, we will continue to maintain a healthy discount to central London and I believe we will remain attractive to local and inward investment prospects, especially as Birmingham delivers on a host of new infrastructure projects over the next 12 months or so. The airport expansion in particular will boost the city’s connectivity credentials, easing access to the far east and west coast of America.”