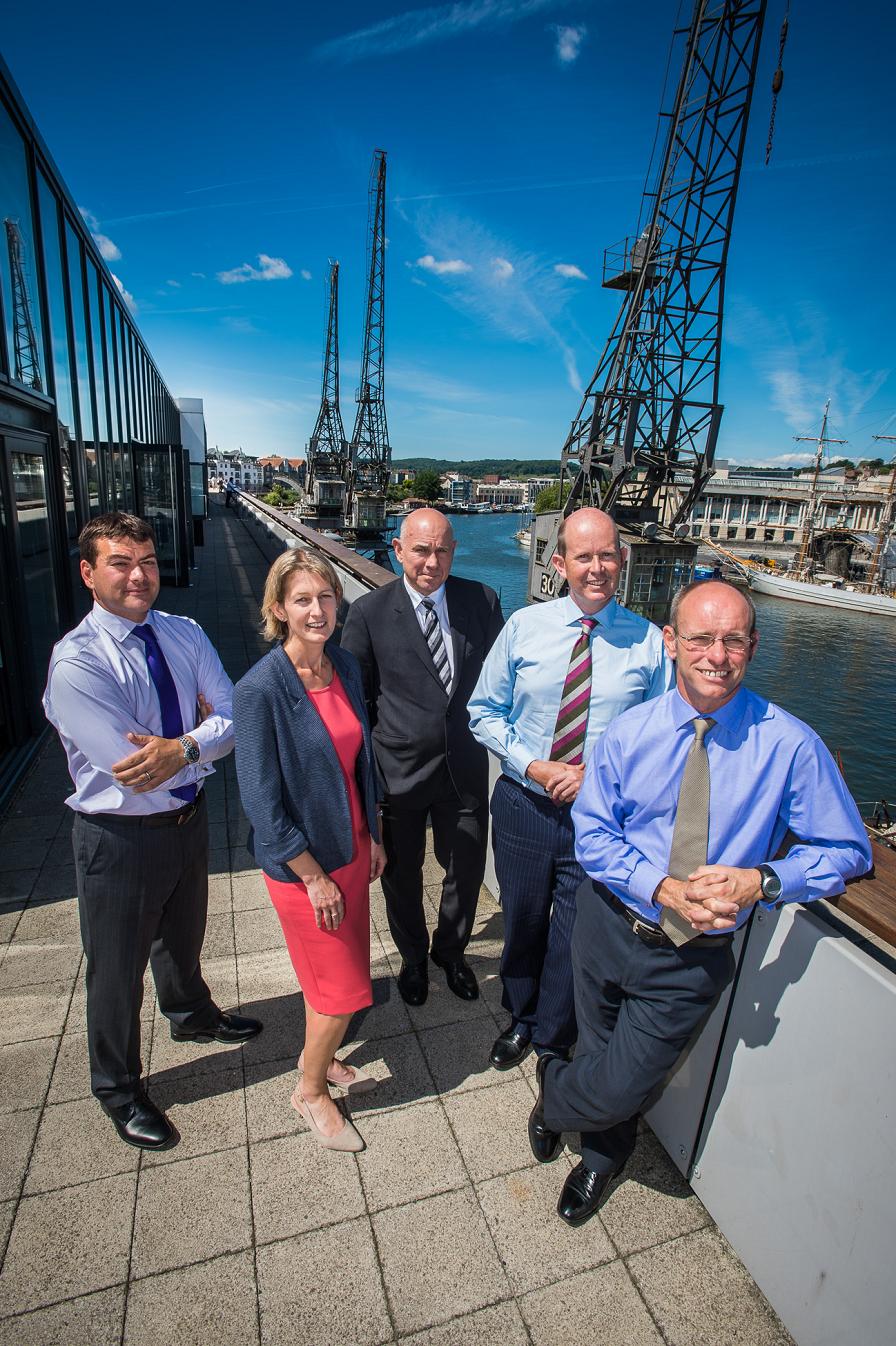 The South West retail sector is beginning to bounce back with rent growth in key centres, increased activity levels and  further regional uplift predicted for 2015.

Figures from Colliers International’s 2014 Midsummer Retail Report  showed that although the  region as a whole had suffered its third straight year of rental declines, the 3.1 per cent slip is slowing down compared with previous years.

The Midsummer Retail Report looks at some 421 centres across the UK and is widely recognised as the retail’s sector’s leading overview of out of town and High Street shopping trends.

Colliers International retail specialist Nick Turk said the report demonstrated that although the national picture was improving the recovery remained patchy across the region with the gap between the best and worst performing centres continuing to widen.

The report was revealed to business chiefs from across the South West at a packed meeting at Bristol’s M Shed this week.

Nick Turk said:  “Once again the popular centres have seen prime rental levels  increase by anything between three and ten per cent.

“This really is a remarkable period of change for the retail world and  while we are not out of the woods yet there are positive signs on the horizon.

“Ripples of prosperity are coming down the M4 and A303 and we are looking forward to more prosperity in 2015.

“Rental growth is still being reckoned against a fairly high peak whereas activity is the main focus of attention and this is definitely on the increase.”

Newquay (10 per cent)  Marlborough (7.1) and Salisbury (5.3 per cent) all performed well with Truro (4.8 per cent) and Cheltenham (3 per cent) completing the South West’s top five.

Nick Turk said there was a 2.9 per cent increase in rents in Exeter while Plymouth held steady at 0 per cent.

Bath held steady at 0 per cent while Bristol saw an 8.3 per cent decline in rental growth.

Similarly Yeovil held steady at 0 per cent while Taunton saw a decline of 5.3 per cent.

The popular South West visitor destinations of Bournemouth, Christchurch and Falmouth all saw rentals drop by 11.1 per cent.

Nick Turk said: “Average rents in the South West remain 24 per cent below 2008 levels. This has mainly been caused by the rise in the number of centres with falling rents from  17 to 18.

Colliers International’s figures are based on the cost per square foot of renting prime location retail property.