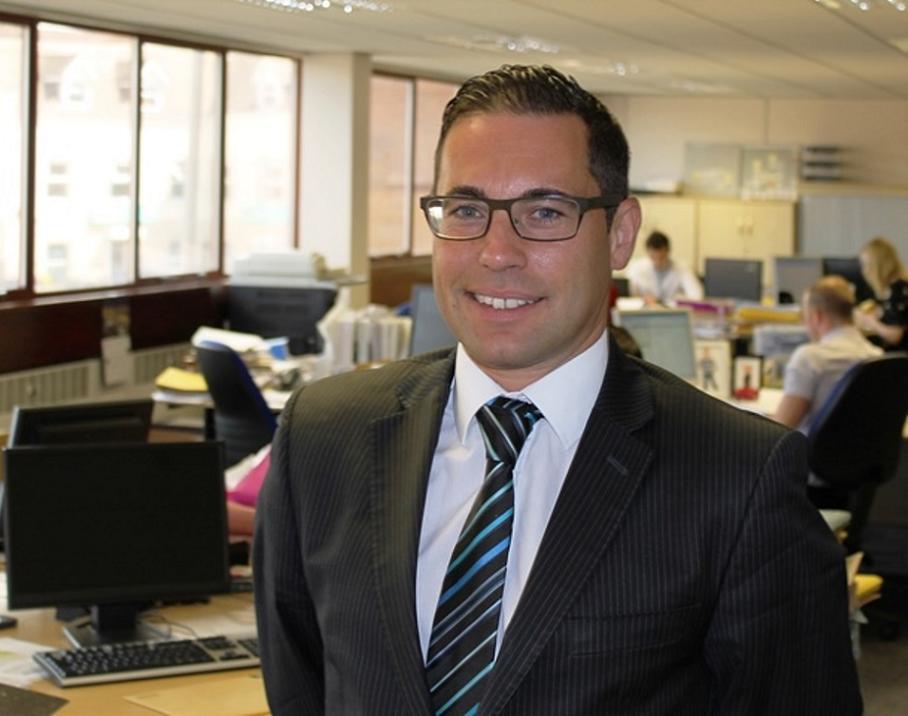 An accountant with 20 years’ experience in the industry has been promoted to the board of one of the region’s largest, independent family-owned accountancy firms.

Mark Craddock has joined the board of directors at Baldwins Accountants, who have eight offices across the Midlands.

After starting out in a local Birmingham practice, Mark completed his ACCA qualification in 2002 at Ernst & Young in Birmingham rising to the position of audit manager.

Mark joined Baldwins Accountants in 2007. Two years later, Baldwins’ Bilston office merged with Stourbridge and there was further growth to the team when a Kinver-based accountancy practice was acquired.

Over the seven years of his tenure, Mark has quadrupled the turnover of the practice. This has been achieved by listening to clients and adding real value to their business, using the Baldwins philosophy ‘not just good with numbers’.

Mark now heads up a 20-strong team who provide accountancy and tax advice to a wide range of clients from sole traders to owner managed businesses.

He said: “When I met David and John Baldwin in 2007, I just knew straight away that these people were different than anyone I had worked with before.

“I wanted to learn more about the business and about running a company. I knew it was exactly the kind of company I wanted to join.

“We’re a business going in the right direction and are continuing to do that. From my perspective, I know what I can deliver and contribute and I can give a different slant to the business because I have started with a small office and grown it during a recession and provided additional services.

“Joining the board secures my long-term ambition as well as adding my skills to the Baldwins group at board level since we are all looking for long-term success.

“We will be looking at how we should grow as a practice and this is an exciting time as we aim to add to our number of offices.

“I enjoy dealing with real people and real issues which is the type of clients Baldwins has and I am really happy to be here.”