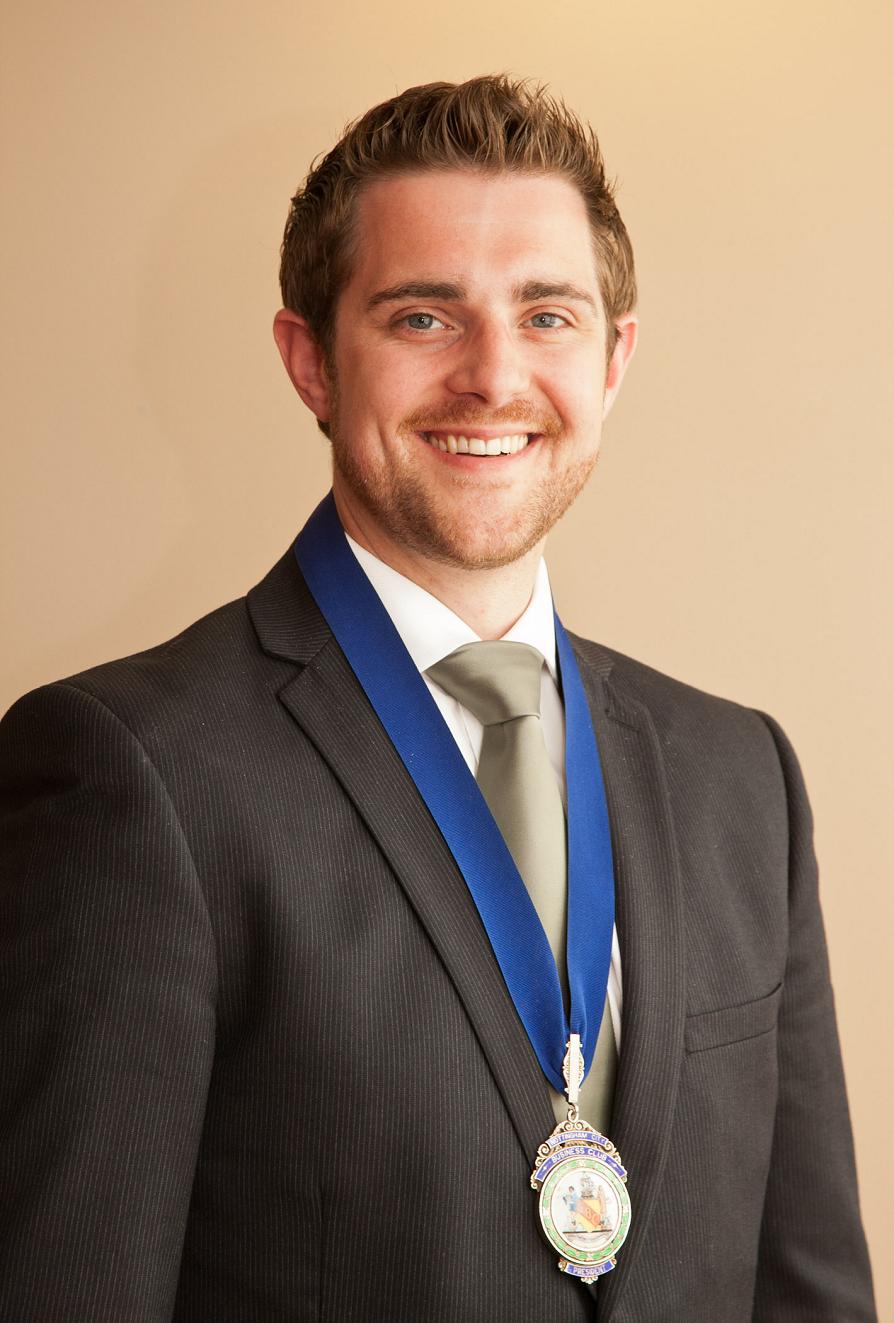 Jonathan English, managing director of Skeleton Productions, has become the new president of the Nottingham City Business Club, the oldest business club outside of London which is celebrating its 90th anniversary this year.

Jonathan’s position as a key member of Nottingham’s business community is based upon the success of Skeleton Productions, an entrepreneurial business venture which he and two friends from the University of Nottingham founded in 2004. Since its conception, the business has gone from strength to strength having provided its forward-thinking video production services to a number of high profile clients, including E-on, Sports England, Experian and Lloyds TSB.

As managing director of Skeleton Productions, Jonathan has not only acted as Vice-President of the Nottingham City Business Club for the past year but is also a board member of the Invest in Nottingham Club. Such activities are testament to Jonathan’s dedication when it comes to enhancing the strength of Nottingham’s business community.

On his appointment, Jonathan said: “It’s an honour to take up the Presidency of Nottingham City Business Club during its 90th year and at a time of so much potential and opportunity for the growth of this great City. I plan to build on the Club’s successes and increase its prominence and influence across Nottingham and the wider region, and provide a clear voice for Nottingham City businesses.”

The president’s medal was officially handed to Jonathan at the Nottingham City Business Club’s lunch at which Richard Reed and Sheldon Miller of John Pye Auctions were the guest speakers.