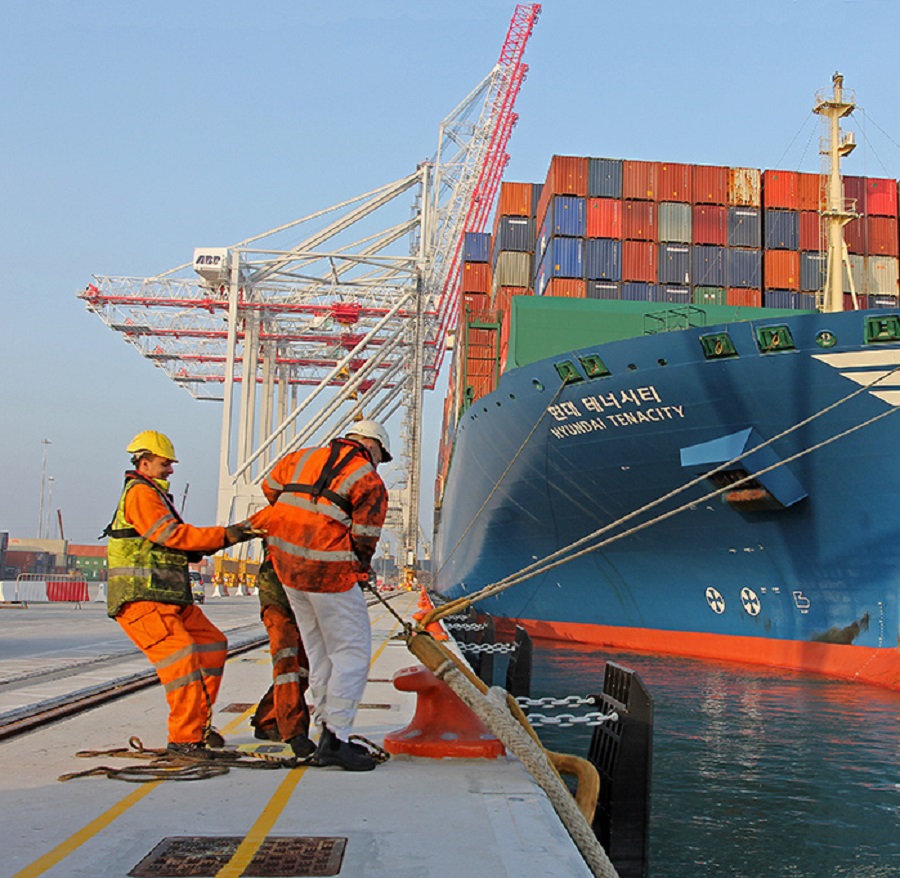 The UK’s newest container berth handled its debut call with the visit of the Hyundai Tenacity to DP World Southampton (DPWS).

The new berth (SCT5) is designed to handle the largest and deepest vessels in the world including the new 18,000 teu ships that are currently coming into service. It is equipped with four new Liebherr super post panamax cranes capable of reaching across ships 24 containers wide and a fifth Liebherr crane has been relocated from elsewhere in the terminal to ensure the new berth has the capability to turn ships around quickly and efficiently. While the new berth has a depth alongside of 16 metres, it can be deepened to 17 metres to cater for any future growth in vessel size.

Southampton’s ability to cater for the largest container ships afloat is being further boosted by an ongoing dredging programme designed to deepen the main approach channel giving greater access and flexibility all year round.

Associated British Ports (ABP), as the port owner and Harbour Authority, will have invested a total of £100 million in the construction of the new berth, cranes and main channel dredge to ensure that Southampton remains at the forefront of the container industry in the UK.

SCT5 will also enhance Southampton’s position as the number one performing container terminal in the UK.

Chris Lewis, Managing Director at DP World Southampton, said: “This is a historic moment and represents the culmination of years of hard work by ABP and DPWS project teams and millions of pounds of investment.

“The whole team at Southampton has worked really hard to ensure our ship turnaround times, crane rates and landside operations are the best in the country and this new facility underpins our continuous improvement ethos.”

A spokesperson from Hyundai’s European headquarters said:
“This is a very exciting development in terms of the new berthing facility and of great credit
to ABP and DP World Southampton in undertaking this major investment to accommodate the larger vessels calling at the port. It is equally pleasing that the first vessel, Hyundai Tenacity, calling at SCT5 is an Hyundai Merchant Marine vessel operated within the G6 Alliance.”

The Hyundai Tenacity is part of the G6 Alliance of six container carriers and operates on the Loop 4 Far East service. She called at Southampton on route from Le Havre to Hamburg.

The new berth will be officially opened at the end of the month. 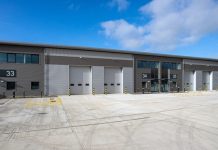 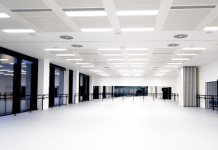