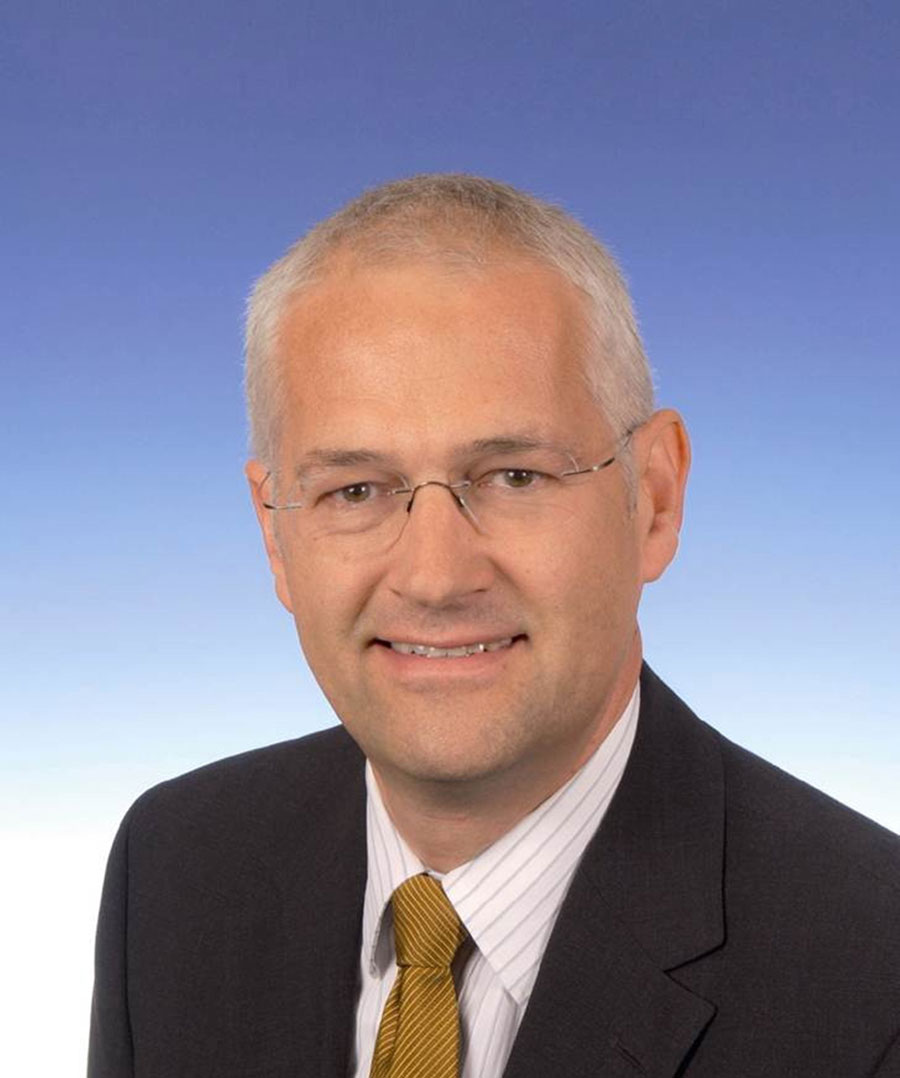 The Coventry and Warwickshire Local Enterprise Partnership (LEP) has named one of Britain’s leading global automotive executives as its next chairman.

Jonathan Browning, who was most recently President and CEO of Volkswagen Group of America, will succeed Sir Peter Rigby who step will down after the March board meeting.

Sir Peter, who runs the Rigby Group, and has been a board member since its inception, announced last year that he would step down after guiding the LEP for the last 20 months, and has spearheaded the hunt for his successor.

Browning, who has long standing family ties in Warwickshire, has held a succession of high-profile global automotive roles.

He began his career in sales and marketing at Vauxhall in the 1980s and rose to become Executive Director of Marketing for General Motors Europe. He took a similar post with Ford before spending two years as the Managing Director of Jaguar.

He returned to General Motors and then became the chairman of Vauxhall Motors.

In his most recent role with the Volkswagen Group he led the rapid growth of their business in the United States. He spent more than three years in his current role based in Washington D.C. leading the Volkswagen business and overseeing the other Group brands Audi, Bentley, Lamborghini and Bugatti.

Browning, who takes up his LEP role in the third week of April, said: “I was looking for challenging and important roles when I return to the UK and chairman of the CWLEP certainly fits those descriptions. The focus on advanced engineering and manufacturing is an excellent fit with my background.

“LEPs are an increasingly important tool in the quest for regional and national growth and it is clear that the Coventry and Warwickshire LEP has made great advances under Sir Peter.

“Winning the City Deal was a key achievement and there is clearly a great opportunity in driving forward advanced manufacturing across different sectors.

“A great deal of solid foundation work has been achieved in the last two years, and now this period of implementation will be key. I am looking forward to the challenge.”

Sir Peter took over the chairmanship of the LEP in July 2012 and it has attracted £129 million in public sector funding to support businesses and projects across the Coventry and Warwickshire area which is also expected to lever in more than £330 million in private funding.

He also led the partnership with all local authorities to help the area win an ambitious City Deal with the Government, which has been designed to give a clear support and advice service to companies in the advanced manufacturing and engineering sector with high growth potential.

Sir Peter said: “We feel we have made massive strides in improving the impact and effectiveness of the LEP on every level, and that has been reflected in our successes.

“However the next two years will be vital in implementing the measures we have put in place to ensure that we continue to drive growth.

“Jonathan has experience at a local, national and global level and has all the attributes we were looking for to lead the LEP for the next couple of years.

“We feel he is the ideal choice and we are looking forward to him coming on board at what is a very exciting time for Coventry and Warwickshire.”