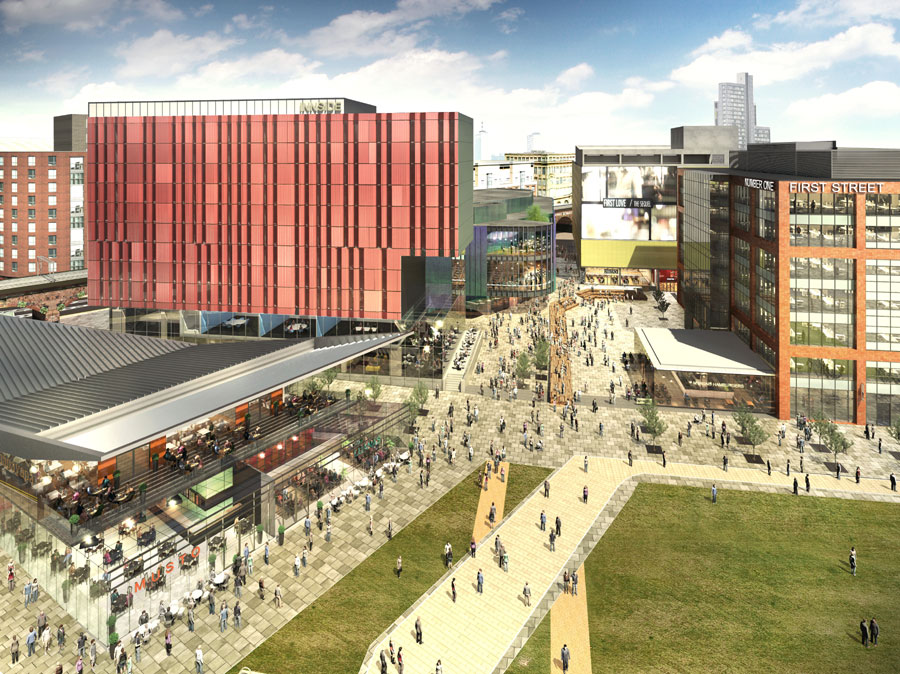 The take up of 60,000 sq ft on a 15 year lease across 2.5 floors in Number One First Street will enable Auto Trader to move its 600 strong northwest team – currently spread over seven sites – to one central location.

Following fit-out of the space, which includes four cars and two vans into the building’s workspace, Auto Trader will complete occupancy in May 2014.

Auto Trader will be joining engineering services provider Jacobs and digital marketing consultancy Amaze in Number One First Street. Jacobs signed a 10-year lease agreement to take 23,526 sq ft and will complete its move to First Street in June 2014.

John Hughes, Managing Director of Ask Developments, commented, “We are delighted to welcome Auto Trader to Number One First Street and also to kick-start the new year with a 60,000 sq ft letting. We are also hopeful of being in a position to announce further letting news in the coming weeks.

“The strong performance and interest in Number One First Street clearly proves that the ambitious First Street development will be a key driver for Manchester in the years to come and will provide attractive opportunities for both existing and inward occupiers to the City Centre.

“Our existing building will soon be part of a new cultural neighbourhood, anchored by HOME, the merged Cornerhouse and Library Theatre Company, a project which represents £75m of investment in offices, restaurants, retail, leisure and residential space when this phase completes in April 2015.

“Companies like Auto Trader and Jacobs, and existing tenant Amaze, recognise the special environment and prime location at First Street – and that is why our 180,000 sq ft flagship building is nearing full occupancy.

“First Street’s City Centre location, transport links, access to a skilled labour force and rents at a substantial discount to the central business district were a major factor in Auto Trader’s decision to relocate from an out of town location. This is evidence of the growing trend of the urbanisation of office occupiers and reinforces our strategy to target businesses that historically preferred out of town locations.”

Ask Developments was advised in the Auto Trader deal by the Manchester teams of Savills and CBRE. Dunlop Heywood and Matthews & Goodman advised Auto Trader. 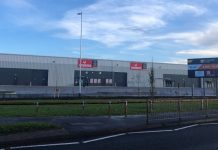 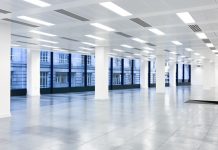 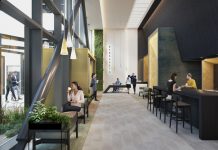