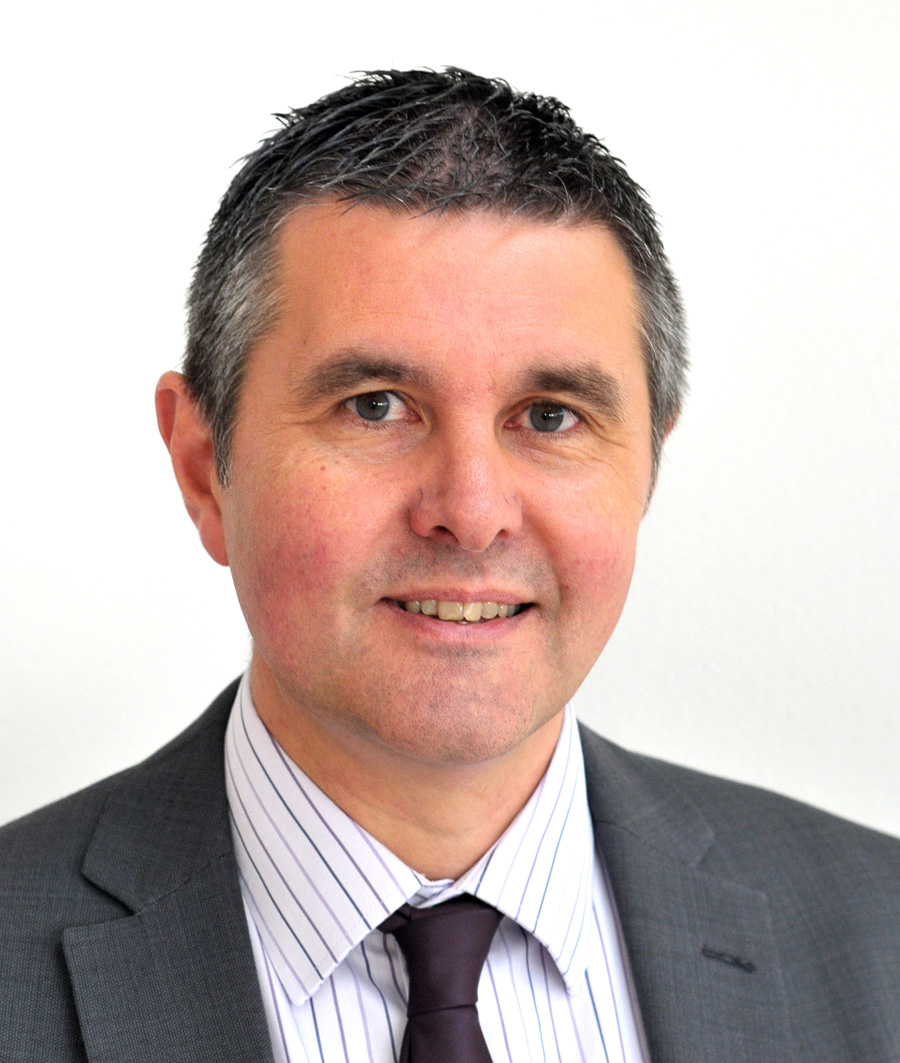 Companies have been urged to make the most of a tax regime on patents that some other EU members think too generous.

He said: “Businesses are under immense pressure to produce innovative new products to keep up with the competition.

“The UK’s Patent Box tax incentive was developed as a spur to industry to develop and patent new products and encourage innovation, but now it has come under fire from other EU countries, notably Germany, who feel it represents harmful competition in the race to attract foreign corporate investment.

“The challenge comes as part of a general clampdown on tax regimes that are perceived to facilitate profit shifting rather than genuine economic development.”

The row has sparked a review of preferential intellectual property regimes by the European Commission, which is expected to be concluded later this year.

The UK is under fire because to benefit from Patent Box there is no requirement that the research and development is done in the UK, only that decision-making processes relating to the development and exploitation of intellectual property rights, the so-called active management test, take place here.

“Our Government robustly defends its view that in today’s global business environment it is not realistic to demand that R&D has to be performed in the UK and if there was a requirement to do so, this would be in breach of EU law.

“The UK tax legislation has been carefully drafted so that passive owners of qualifying patents cannot benefit from the reduced rate of corporation tax. Groups that carry out research and development outside of the UK not only have to adhere to the ‘active management’ conditions but also to strict ‘development’ conditions before Patent Box benefits can apply.”

So far, said Mr Gunn, it remained business as usual, with the expectation that the Patent Box incentives would continue to be available in their current form.

But companies needed to grab the opportunity to take advantage while they still had the chance.

He added: “There is scope for the Government to resist any adverse findings that come out of the review, which could be a gift in the current political environment.

“However the position remains worrying.”