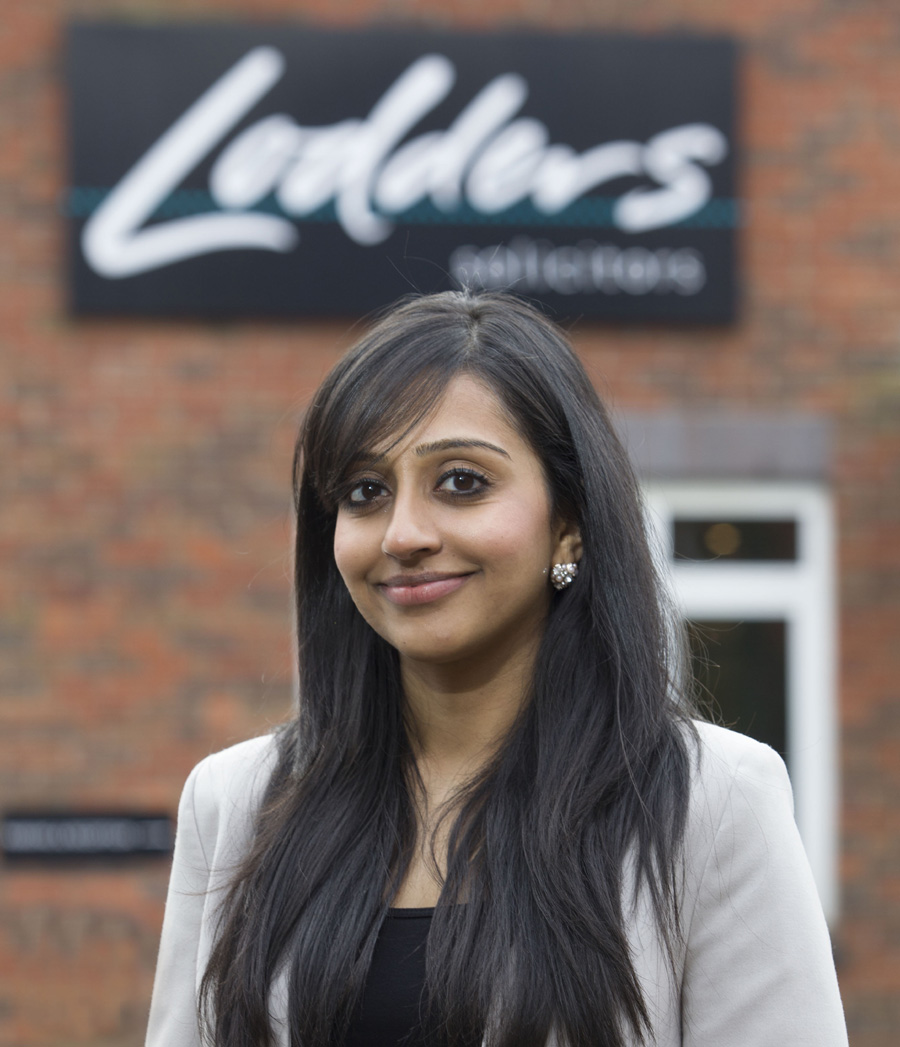 Employment law is facing a major shake-up with the introduction of Acas pre-conciliation reforms, law firm Lodders has warned.

Solicitor Amrit Rama said it could see a further reduction in tribunal numbers following the introduction of fees last summer.

She said: “Employee claims fell significantly following the introduction of fees and the conciliation effect may prove similar.

“For both employees and employers it is going to be a big change with the emphasis on a very different culture.”

The new system of “early conciliation” will be introduced from April 6.

Various details will have to be presented to Acas before a tribunal claim can be submitted.

Ms Rama said: “Tribunals can be costly in time and money for all concerned.

“The new approach would see the conciliator first talk through the problem with the claimant and outline the different courses of action available.

Ms Rama pointed out that, according to Ministry of Justice figures released late last year, the number of claims received by employment tribunals had fallen by 17 per cent since the introduction of fees. Comparing the numbers between the second and third quarters of 2013, employee claims fell by 11 per cent from 44,335 in April-June to 39,514 in July-September. Against the same period last year, the fall was 17 per cent.

But she pointed out that the full picture was yet to emerge as many had submitted claims early before the fees were introduced in order to avoid paying them – 24,000 claims were submitted in June, dropping to 7,500 in August.

She said: “It seems likely that early conciliation will cut tribunal numbers further, especially if significant numbers of claimants choose this route.

“For employers, it holds out the hope of further cutting the time and cost faced by the whole process. Only time will tell how big the benefit proves.

“Employment tribunal cases typically take many months before being heard

Even if you’re the winning party, you don’t always get what you want.”

Conciliation has always been available, with thousands of disputes sorted out this way every year. The change comes with all claimants now directly approached and required to consider the possibility ahead of a claim being submitted.

According to Acas, cases resolved in pre-claim conciliation take, on average, less than four weeks to reach a conclusion. There is no need to fill in forms or get witness statements. And, they stress, it is both free and independent.