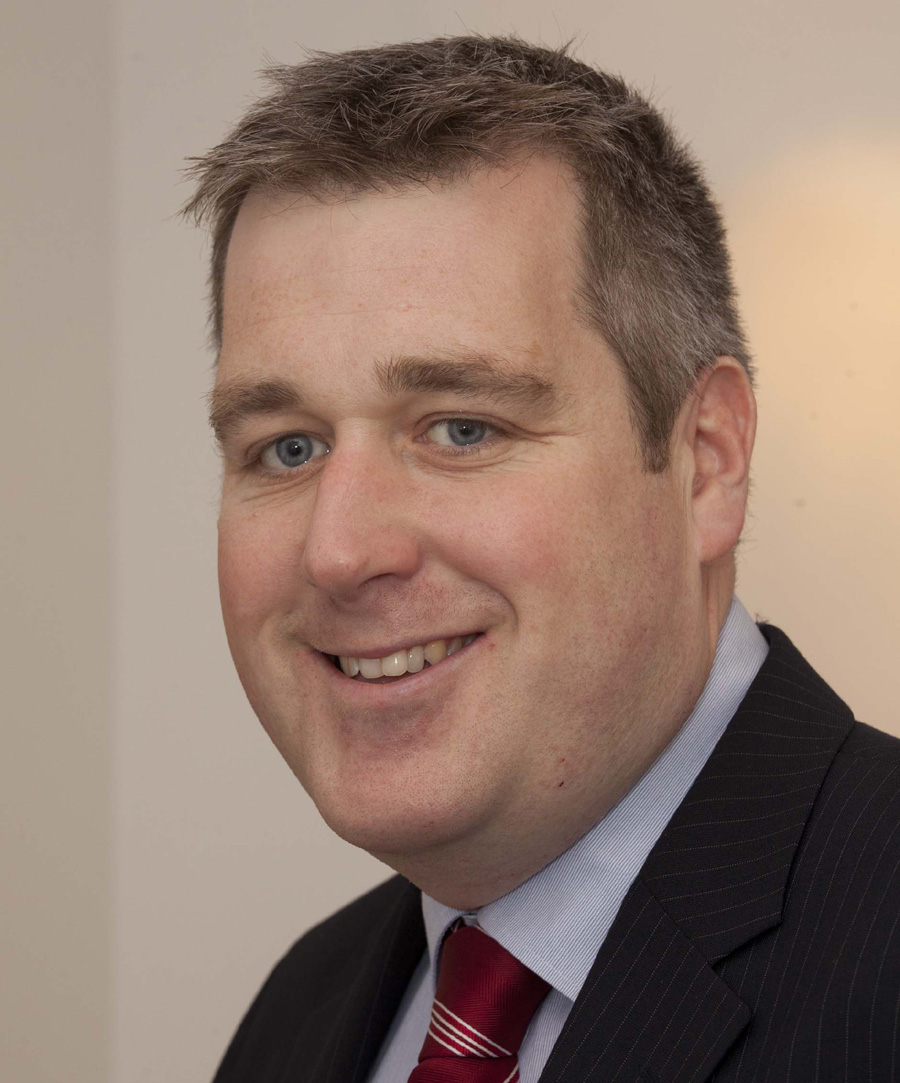 The commercial property market recovery is continuing to improve, according to Redditch agents John Truslove.

The firm has just released its overview of 2013 and the outlook for this year and all is positive.

Of the major sectors, Industrial and Warehousing is leading the way.

Ian Parker, a John Truslove partner, said, “Businesses seem to be more confident about the future, the vibes are good and the result is that deals are being done. Expansion plans, some on hold since the start of the 2008 recession, have been dusted off. People are looking to develop business opportunities in light of the improving economy.

“They are now taking a far more positive attitude and this is being reflected in bricks and mortar.

“We all know that industry, and particularly manufacturing, is key to the West Midlands economy.

“Automotive is thriving – just look at the staggering success of Jaguar Land Rover, the thousands of jobs it is creating and huge investment going in. This has galvanised the sector.

“And it has been working its way through. We have handled a number of transactions where the demand is the result of component makers needing extra space to meet JLR volumes.

“Our unrivalled knowledge of the market in this region has helped us to identify the signs of recovery early, given us confidence to expand over the past couple of years with additional staff and the merger with A. Victor Powell, which puts us in a great position to take full advantage of the upturn in the Economy

“It is all very encouraging. Amazingly, our 2013 take-up figures for industrial space were 60 per cent ahead of 2012 and a staggering 150 per cent increase since 2010.

“It is not only the Industrial Sector, the Office Market saw deals jump some 30 per cent on 2012, a welcome sign of improvement in what has been an extremely difficult market in the last five years.”

Mr Parker went on: “There has been no let-up into 2014. We agreed half-a-dozen deals in the first week alone.

“One involved an 8,000sqft Warehouse on Buntsford Park Road, Bromsgrove, where the Tenants viewed on Friday, January 3, we agreed terms on January 7 and the lease was completed on January 14. Quite staggering!

“This follows two further lettings on the same road in late 2013.

“Indeed the problem is now a lack of stock. There are very few industrial warehouse buildings available for sale in Redditch or Bromsgrove and many of the established Estates are almost fully let.

“This is a result of the lack of speculative development in the last ten years and we are now seeing rents and capital value starting to rise.”

He cited the example of sale in Redditch that was agreed in December at six per cent above the asking price and a further dog-fight over two properties in the last two months, which both went to “Best and Final Offers”.

Mr Parker noted: “Demand is starting to outstrip supply and this will certainly create opportunities for entrepreneurial developers to reap the rewards.

“It is vital that Councils release more land for commercial development – I would urge them to act quickly, otherwise jobs and investment, crucial to the local economy, will go elsewhere.”

Mr Parker reiterated: “We have active requirements for all sizes and sectors and the outlook for 2014 looks promising.”