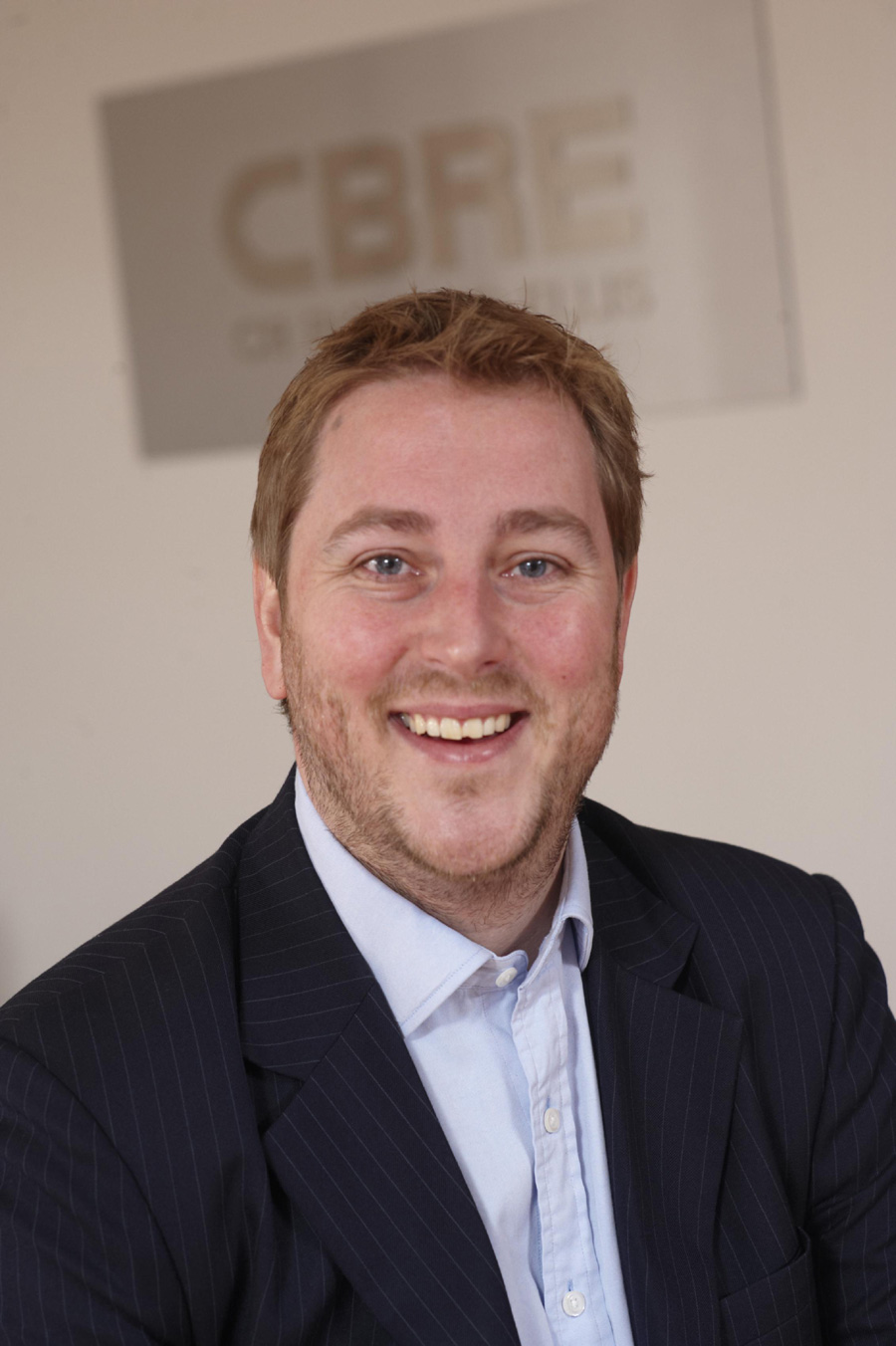 As the only UK regional centre with office supply levels as low as in 2007 and with demand greatly outstripping supply, the hottest question in the Leeds property market this year is likely to be ‘where will all the occupiers go?’

Research from leading property firm, CBRE, shows that there are currently a number of active requirements for offices over 30,000 sq ft but at present only one building in the city is capable of accommodating them in the former Cobbetts space at Whitehall II. With funding still challenging for most and no new speculative build opportunities on site, the market will have to look to either the pre-let market or the high quality refurbishment market to satisfy these large requirements.

Jonathan Shires, Director of Office Agency at CBRE Leeds, explains; “Leeds’ office market unfortunately rarely maintains a consistent level of supply even though long term historic demand remains north of 800,000 sq ft per annum city wide. Like most UK regional centres Leeds tends to be either dramatically over or under supplied and the latter applies at present. For over 12 months agents were predicting that the market would turn on one major deal and low and behold in early 2013 we had two with the Dart Group’s 73,100 sq ft acquisition at The Mint and Yorkshire Building Society taking 76,400 sq ft at Broad Gate. These two deals triggered a series of smaller ones removing a significant proportion of the grade A space within 9 months that was created during the last development cycle back in 2007- 2009.

“We have already seen 3 pre-lets and a number of pre-commitments in the latter half of 2013 by companies such as KPMG, The Office Group, Shulmans and Leeds City Council who are taking an extra 50,000 sq ft during the redevelopment of Merrion House. With over 1 million sq ft of leases due in the City Centre alone in the next four years, companies will now be looking to the likes of MEPC (Wellington Place), Bruntwood (Sovereign Street) and BAM (Latitude) as likely candidates to deliver the pre-lets and Evans (Minerva & Capitol), Formal (21 Queen Street) and Network Rail (1 Aire Street) to deliver the refurbishment options.”

A key refurbishment scheme yet to be moved forwards is Bruntwood’s City House which CBRE states will be a much needed addition to the mix. Shires comments that “it not only provides 10,000 sq ft floor plates but would act as a further beacon of success for the city and could also help unlock the railway station upgrade”.

Demand for Leeds offices is likely to come from the professional services, financial and consumer services sectors as a continued trend from 2013. Prime rents increased to £25.50 per sq ft as a result of KMPG at 1 Sovereign Square and CBRE expects to see rents stay at their current level moving into 2014 with significantly falling incentives.

The City’s investment market is also struggling with a shortage of prime, quality stock to satisfy the appetite of investors who are increasingly looking towards Leeds for opportunities. Associate Director of Capital Markets at CBRE Leeds, Robin Bullas, continues; “As we move into 2014 we expect to see continued demand from UK and overseas investors as well as UK property companies with foreign equity partners. Whilst the market has been slow to show recovery, significant 2013 deals such as M&G’s purchase of 88,200 sq ft Toronto Square for £29m and British Steel Pension Fund’s funding of 66,000 sq ft pre-let for KPMG demonstrate that Leeds can attract investment into the right opportunities.

“Prospects into 2014 are positive for both prime and secondary assets. With London and the South East proving expensive, Manchester and Birmingham have already seen increased investor demand and investors are now starting to focus on Leeds. We expect yields to harden for both prime and secondary assets in response to increased investor demand and a shortage of supply.”