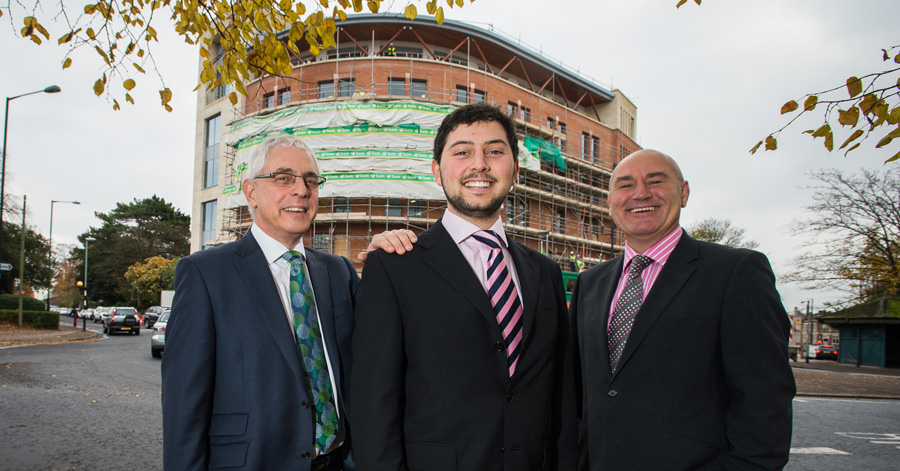 Leading Bristol property agent Stephen Lipfriend will be joined by son Jonathan as Colliers International strengthen their national offices team to cope with the steep surge in activity prompted by the unexpectedly strong economic recovery.

Jonathan will join Stephen and fellow director James Preece in the acquisition and letting of office space across the city after joining the Broad Quay operation earlier this month.

He said: “Jonathan’s father Stephen is one of the best known names in the industry. His mum Rowena, uncle, grandmother and both his grandfathers were also surveyors and it’s great for us to welcome the latest generation to the business.”

Jonathan said: “Everyone keeps asking me what it’s like to work with my Dad and, honestly, it’s a lot better than I expected. Hopefully he’s thinking the same!”

The Lipfriend surveying dynasty stretches back decades. Stephen Lipfriend and Chris Dawson set up as Lipfriend Dawson 25 years ago before the business was acquired by Colliers International in 2005.

Tim Davies concluded: “We are constantly strengthening the Bristol team to keep pace with the ever- changing property landscape.

“Corporate clients need specialists working alongside them to provide good local strategic help and advice and by appointing people of Jonathan’s calibre, we are doing exactly that.” 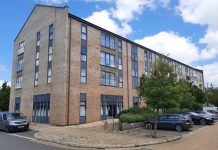 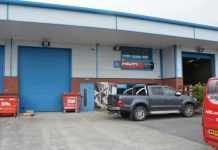