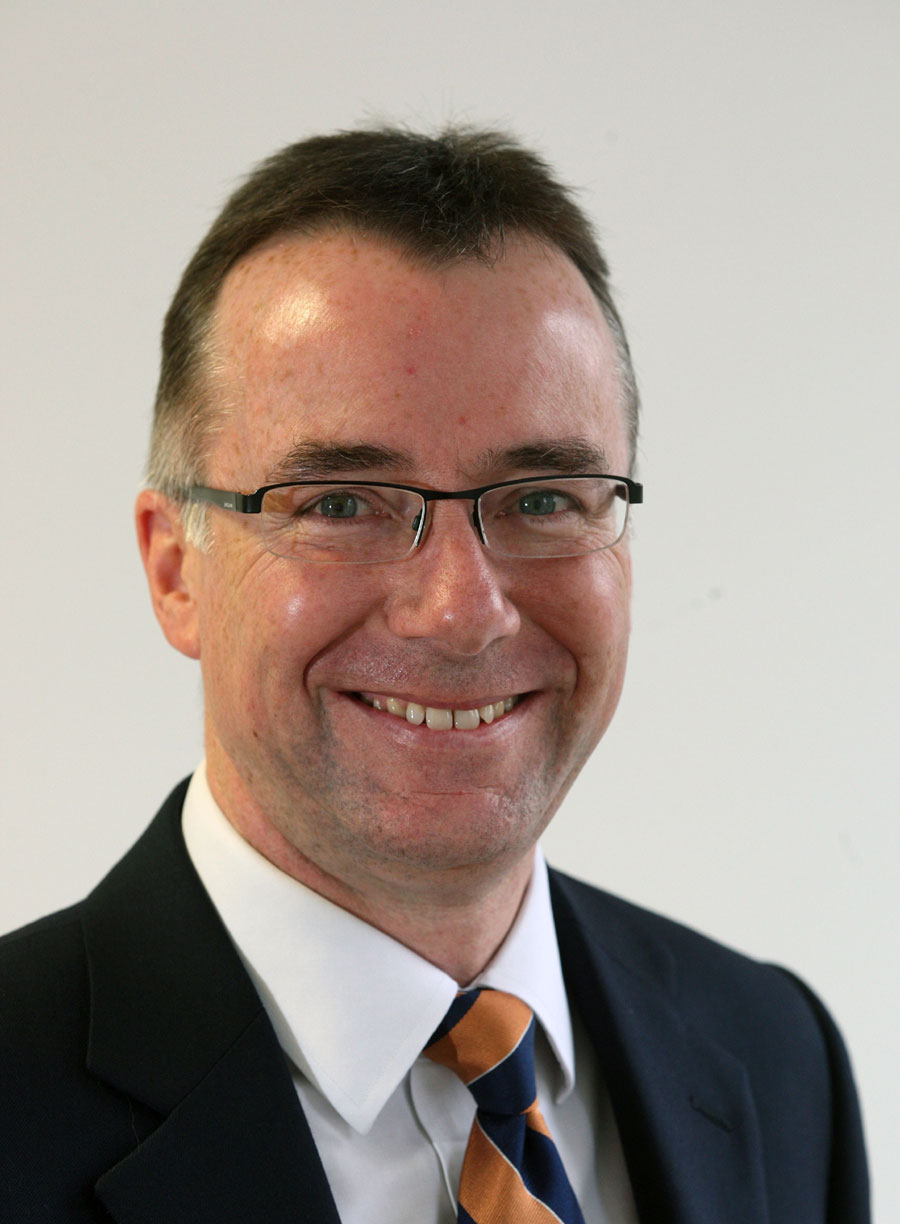 Hotels across the South West experienced steady growth in Q3 2013, with hoteliers in Bristol and Plymouth witnessing month on month increases in rooms yield and occupancy levels during the peak summer season, according to figures released by Bristol-based accountancy and business advisory firm BDO LLP.

The firm’s hotel survey found that most major cities in the South West outperformed regional UK, with rooms yield, the industry term for the amount of revenue generated by each available room, increasing by 6.8% in Plymouth and Bristol, and 3.6% in Bath at the end of Q3.

Swindon hotels reported a rise of just 3.2% compared to the same period last year, falling slightly below the regional UK average increase of 3.5%.

Neil Dimes, Partner at BDO’s Bristol office, comments: “The summer months have brought visitors to the region and punters through the doors, which is good news for the hotel and leisure industry. It appears that, while there are signs of economic recovery, this has not yet fully translated into consumer confidence, with many still preferring to go on ‘staycation’ and holiday in the UK rather than going abroad.

“In September we saw the business and corporate market come back with force in Bristol with a number of events held in the city boosting occupancy growth (8.4%) including the Green Doors Fair, Bio Dynamic Conference and the annual SPAHG (Spatial Planning & Health Group) Conference. Hopefully this will continue in the run up to Christmas.

“Moving forward, Bristol’s leisure and hospitality sector would receive a significant boost if a concerted effort is made to ensure that the city gets its long awaited indoor arena. In fact, such a venue would bring enormous economic benefits to the whole region.”