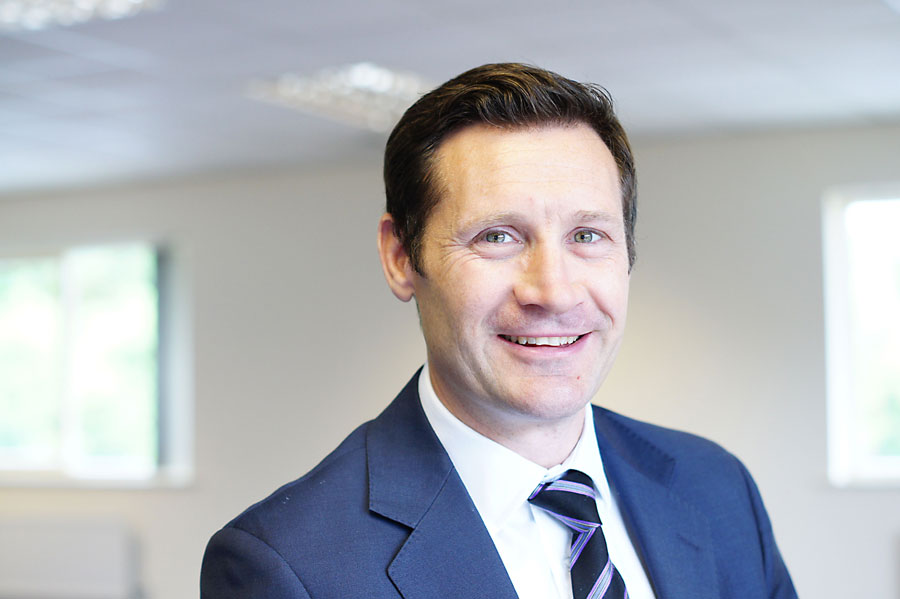 Across the south coast, the commercial property market is beginning to show signs of improvement although it is still hampered by the lack of any major new development currently planned for the M27 corridor. In recent months, Portsmouth based consultants Holloway Iliffe & Mitchell has noticed encouraging signs from occupiers as they look for strategic options, whether relocation or lease renewals.

In the recent Estates Gazette Regional Office Research, Holloway Iliffe & Mitchell entered the deals leader board for the first time as the fifth most active agent across the M27 corridor, ahead of Keygrove, CBRE and Goadsby.

Over the last year the firm has seen a significant increase in its transaction levels to in excess of 70,000 sq ft just in the office sector. Much of this increase has come from the smaller end of the market with many transactions below 5,000 sq ft. However, landlords are being more realistic about pricing and where the quality of the space on offer is of high specification, occupiers are acting quickly to secure their requirement. In the industrial market increasing numbers of transactions are being completed and with the continuing lack of available or new development, prices are being to consolidate and in some areas increase.

More recently, Holloway Iliffe & Mitchell has completed on several deals where occupiers have relocated to new headquarter offices, including Johnston Press which moved its main regional title The News to North Harbour’s 1000 Lakeside. Investors are also coming into the market to acquire buildings that are either redundant or un-refurbished and converting them to residential use. One example where this has already been done is Compass House, Kingston Road where once the former tenant had left, the building was no longer fit for purpose. The purchaser has now put a convenience store on the ground floor and converted the upper floors to residential apartments.

Across other areas of the business, Holloway Iliffe & Mitchell has also seen increased activity in lease consultancy where larger occupiers are showing commitment to space where they can agree competitive terms with existing landlords. In recent months two deals have been completed totalling some 65,000 sq ft in which specialist advice was given to enable landlords to keep their buildings fully occupied at best possible terms for both them and their tenants.

Commenting on the Portsmouth market, Tom Holloway, Agency Director at Holloway Iliffe & Mitchell said:
“We are pleased to see confidence beginning to return to the market. Throughout 2013, there has been a steady increase in demand for well-located properties which have either recently been refurbished to a high standard or offer an alternative use to those prepared to take on greater risk. This growing trend of alternative uses is particularly being seen for office space that is pre-disposed to being converted into residential units following the change in planning rules.

“The increase in our transactions, particularly in the last quarter have demonstrated that it is the SME corporates which are proactively seeking well priced space where the landlord is prepared to offer flexible terms and short leases to secure tenants” 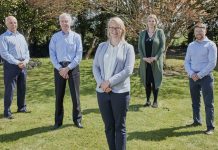