Home England West Midlands Harris Lamb makes it a staggering six in a row as it... 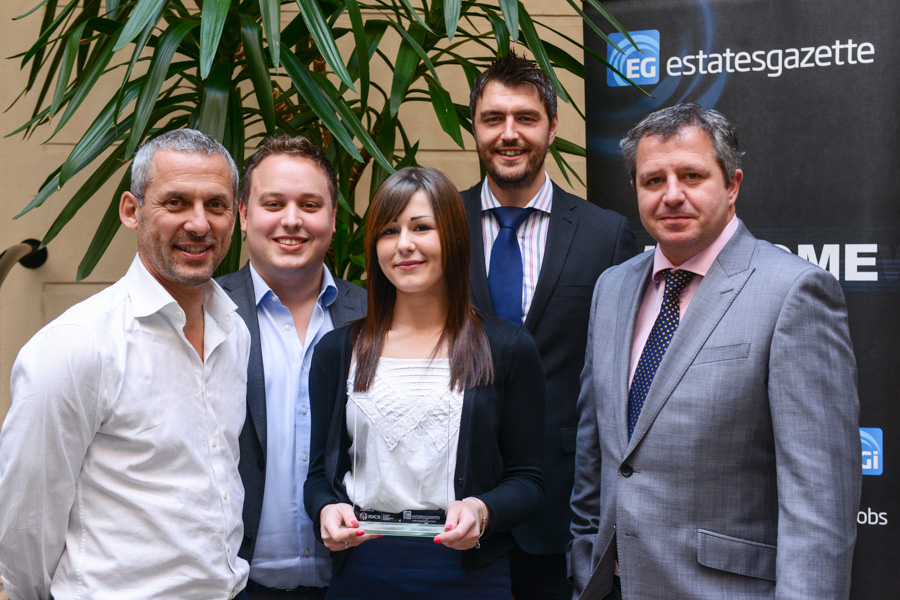 Harris Lamb has been named West Midlands Property Advisor of the year by industry bible Estates Gazette for the sixth consecutive year.

The business has consistently beaten off stiff competition from Midlands property companies, and has claimed the crown once again, having transacted the more floorspace proportionate to sector.

Harris Lamb, which has offices in Birmingham, Worcester, Stoke-on-Trent and London, has expanded over the past two years and has now enhanced its service offering with a successful Retail Agency division.

In addition to claiming the Estates Gazette trophy, Harris Lamb also won two further awards from CoStar Group, which recognises the top commercial property agents in the UK. The business was named as the top West Midlands agent for both the number of instructions and disposals in terms of sq.ft. transacted – 1.7million square feet.

Director Charles D’Auncey said: “Harris Lamb continues to build on its long history of recognition for being one of the Midlands’ top commercial agents, and to receive three top accolades at once is a real coup for the team.

“Commercial property is still experiencing challenging times, but our committed team continues to demonstrate the proactive and determined approach that we pride ourselves on. As always, the key to our success is building strong relationships with all of our clients, understanding their needs and delivering to them.

“To have our efforts acknowledged and rewarded once again is a real boost, and the team should be very proud that their hard work has resulted in these awards,” added Charles. 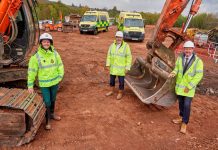 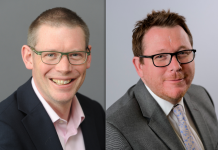 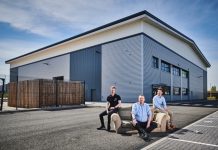