Home England South Companies are generally expanding on the South Coast which points to a... 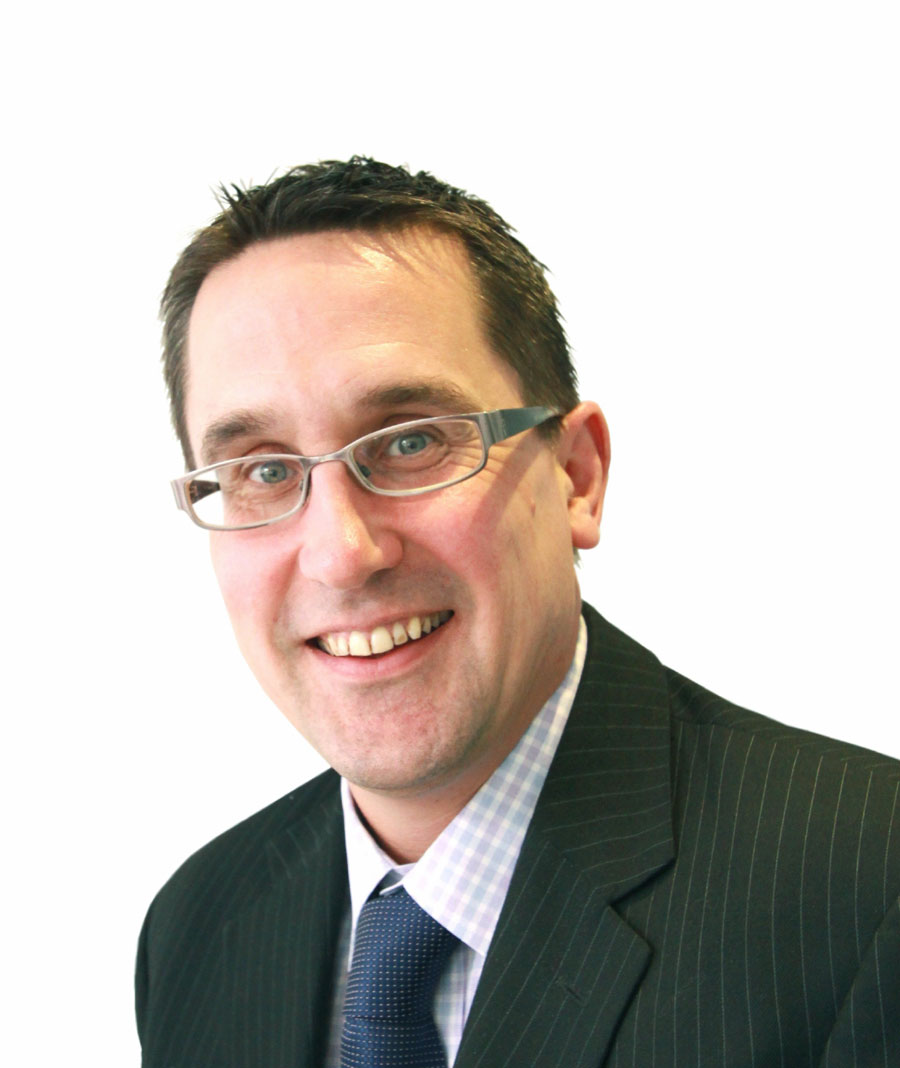 The past 12 months have been broadly similar to the previous year, 2012. The continued lack of funding for speculative development and an increasing under supply of existing stock ensured the industrial sector performed better than most other sectors across the Metropole region, with demand generally exceeding supply, reports Matthew Poplett, Head of Industrial & Logistics in the Southampton office of Jones Lang LaSalle.

Jones Lang LaSalle’s Industrial and Logistics team in Southampton transacted approximately 1.1 million sq ft of B1, B2 and B8 existing warehouse, industrial space and development land in the Metropole region over the last year. This took the form of 44 transactions in total, of which eight were freehold sales and 36 were lettings. The sales vary in size from 1,100 sq ft at Christchurch Business Park and on the same site the design and build of 58,000 sq ft to Kondor and in Southampton, at Dibles Wharf, a sale of 30,000 sq ft of industrial space on four acres with wharf access to the River Itchen.

During the 12 months period the average market transaction size rose to 25,000 sq ft. This is almost 10,000 sq ft larger than the previous 12 months and shows that companies are generally expanding on the south coast which points to a gradually improving economy. We have also noticed a sharp increase in the number of businesses looking to purchase their own freehold premises; due in part to increased confidence and a willingness of banks to lend to businesses with a sufficiently strong balance sheet.

The lack of any speculative development has decreased the supply of prime space, leading to incentives falling from a high of 24 months’ rent free to between 12 and 18 months for a 10 year lease, and to less than 12 months for high quality stock where two or more occupiers are in competition. A lease with a five year break has similarly reduced back to between six and 12 months’ rent free. However secondary units in poor condition is still commanding a two year rent free or even longer in some cases.

The second-hand warehouse and industrial market also remains a two tier market between refurbished and un-refurbished buildings. Occupiers and landlords who refurbish vacant premises, let or sell these quicker than un-refurbished units, and at a higher price or rent, with a smaller rent free period. Negotiations are also quicker meaning transactions are less likely to abort. On design and build projects lease lengths generally have to be a minimum of 15 years on a leasehold basis and we are seeing rent free periods of only three to six months.