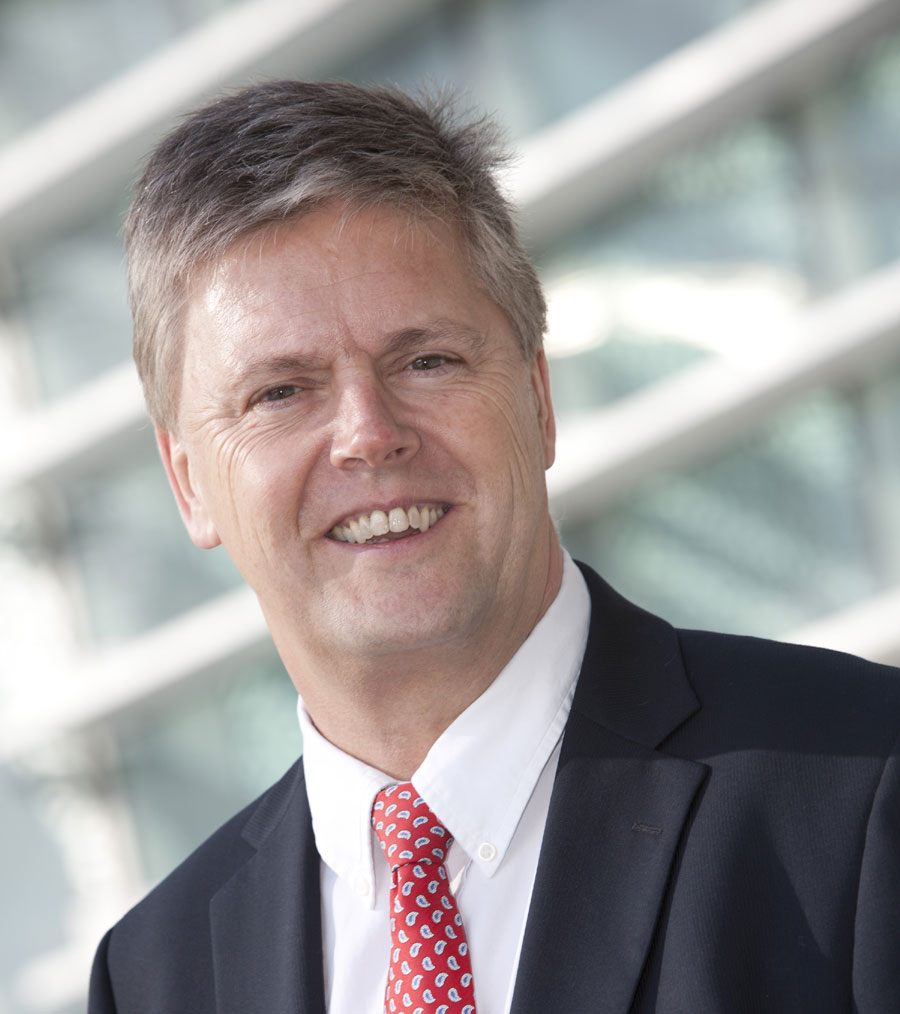 Business confidence continued to improve this month and reached the highest level since April 2010, according to the latest Business Trends report by accountants and business advisers BDO LLP Southampton.

BDO’s Optimism Index, which predicts business performance in two quarters time, increased for the eighth consecutive month – from 98.0 in August to 100.7 in September, its highest level since the Coalition Government was formed.

The figure has risen beyond the 100.0 mark, the level at which the economy is expected to achieve its long-run average trend growth rate over the coming six months, suggesting that economic growth will pick up speed in the next two quarters.

Optimism in the services sector, which accounts for over three-quarters of the economy, climbed from 97.7 in August to 99.2 in September, while the manufacturing sub-index jumped to 107.0, up from 99.6 last month.

BDO’s Output Index, which predicts short-run turnover expectations, also continued its upward trend, reaching a 30-month high of 99.5 in September (up from 98.3 in August). The sub-indices for both the manufacturing and services sectors, which collectively cover the overwhelming majority of UK GDP, showed strong improvement.

The services sector sub-index climbed to 98.6 in September (from 97.7 in August), while the manufacturing sub-index rose well above the August figure of 100.7 to 103.6 in September. Overall, these figures suggest the recovery is gathering pace and that growth is likely to accelerate in Q4 2013.

Malcolm Thixton, lead partner and head of BDO LLP Southampton, commented: “With the recovery firmly established across the services and manufacturing sectors, it’s encouraging to see the economy gearing up for a strong finish to 2013.

“On our doorstep, we are seeing sluggish Eurozone recovery which could compromise the resurgence and across the pond US legislators are at a political impasse over the Federal Budget. However, we think that policymakers should be happy that we seem, perhaps later than necessary, to be seeing the return of growth.”

Another encouraging sign is that inflationary pressures affecting both the services and manufacturing sectors are expected to ease over the next three months. BDO’s Inflation Index, which predicts short-run business cost inflationary pressures, recorded a fifth consecutive decline to 100.6 in September from 101.0 in August. Weak wage growth of 1.1% during May-July 2013, compared to a 21-month high of 2.2% April-June 2013, eased pressure on the labour-intensive services sector, while input prices for manufacturers increased by 2.8% over the 12 months to August – a marked decline on the 5.1% growth seen over the year to July and in line with the falling BDO Inflation Index.

Overview of the BDO indices:
An overview of all four indices is provided in the table below, detailing figures for the last three months and the same month of the previous year, to allow for comparison.