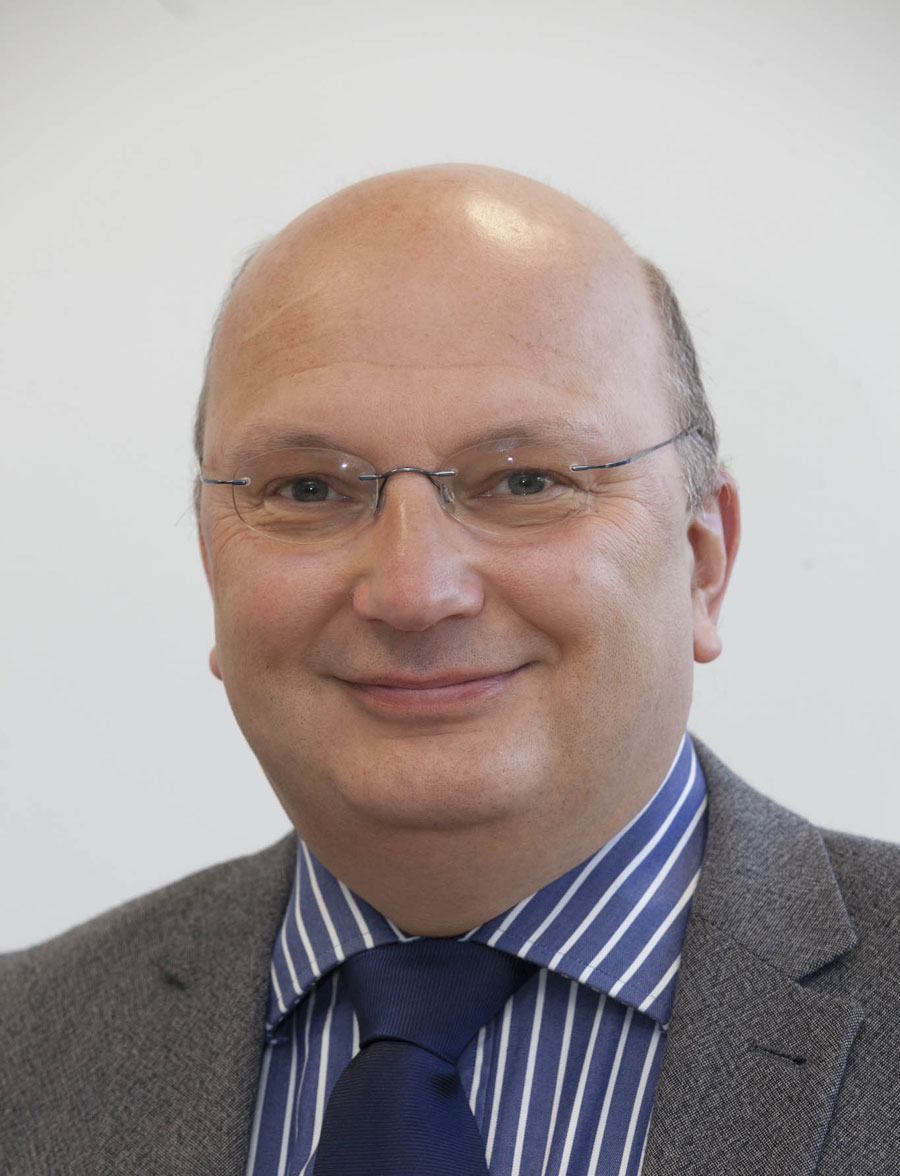 The tax advantages of operating as a limited company can be tempting but often problematic, according to Johnathan Dudley, Midlands managing partner of national audit, tax and advisory firm Crowe Clark Whitehill.

Indeed, it is all too easy to get caught out especially for SMEs, he warns.

“First the good news – if you incorporate and sell the goodwill of your business to the company, leaving the consideration outstanding, you may be able to draw that loan down instead of taking a salary and dividends that attract income tax and NICs,” noted Mr Dudley.

“The sale of goodwill may attract the 10 per cent capital gains tax rate, but that is attractive compared to income tax and NICs. No wonder so many SMEs and professional practices have gone down this route.”

But now the bad news …

“Many businesses discover, sometimes too late, that there are factors which make a company less attractive than originally realised,” he cautioned.

“Most people know that an executive car in a company is expensive and prepare for it. However, it is often forgotten that to reward staff with a stake in the business, the tax system is stacked against the small private company.

“In businesses who often promote through the ranks, such as professional practices, it becomes difficult to give shares without generating a tax bill, unless there is a close family connection.

“Entrepreneurs don’t like giving shares at the inception of a business, when it is relatively easy but commercially ill advised. If 10 per cent is given to staff members after a few years, the tax regime demands that any transfer is at market value for tax purposes and is taxed as if it were the recipient’s income.

“Staff members would get a personal tax bill at their marginal rate, in return for a share certificate, which isn’t readily sellable.”

And Mr Dudley stressed: “The intention to reward and motivate could actually demotivate.”

He added: “This can reward and incentivise staff without generating up front tax bills while enabling employees to participate in a share of a successful sale. They are relatively low cost to set up, revocable and understood and respected by potential buyers and advisers.”