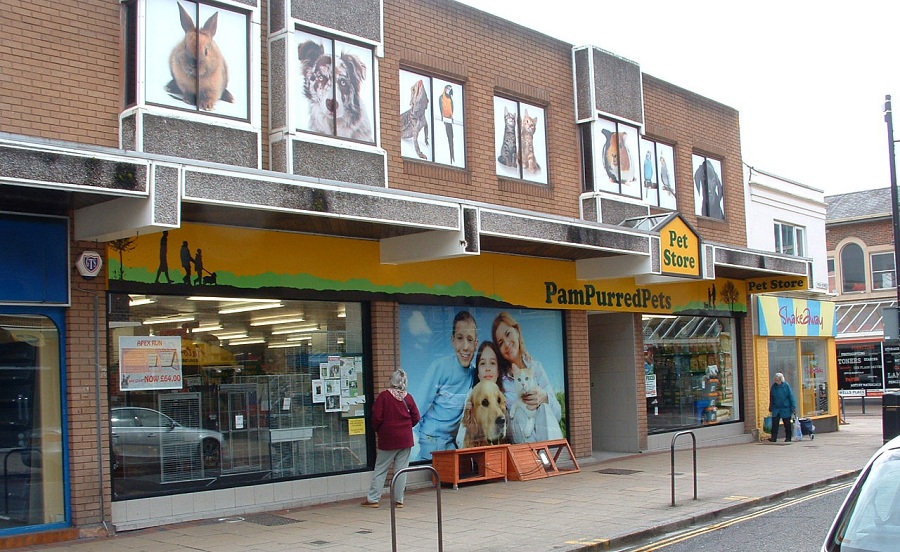 A major retailer in Britain’s £4.3 billion pet care market has signed a 10-year lease on new premises near Southampton.

The deal was handled by commercial property consultancy Myddelton & Major, which acted on behalf of the freehold owner, Threadneedle Property Unit Trust.

Simon Lee, the retail specialist with Myddelton & Major, said: “The letting was the cat’s whiskers for everyone concerned – and a good example of a well-respected retail chain committing to locations where footfall is high and prospects are good.

“The pet care industry is reportedly worth £4.3 billion annually to the economy, with an estimated 67 million pets in the UK and nearly half of households having at least one, so there is plenty of scope for independents such as PamPurredPets to grow.”

Steve Fowler, Managing Director of PamPurredPets, said: “We’ve had a warm welcome from shoppers in Eastleigh, many of whom are regulars and pop in for treats and food for their cats, dogs and other household pets.

“We’re pleased with the premises, which were altered to incorporate our requirements for a new customer entrance door and customer car park at the rear. We outgrew our store at Market Street – what we have in the High Street suits the requirements of our customers exactly.”

The lease for the unit, previously occupied by Desi Extra Stores, was on a full repairing and insuring basis.

PamPurredPets is headquartered in Verwood, East Dorset, near its first store in Ferndown from 32 years ago.

Simon said: “With the economy starting to make a recovery, we are confident we will have a retailer in sooner rather than later, which can only be good news for local traders and shoppers.”

Myddelton & Major, headquartered in Salisbury and recently named the most active agent in Wiltshire by weekly property ‘bible’ Estates Gazette, works for a wide range of clients across the central southern region, including in Hampshire. 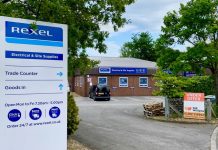 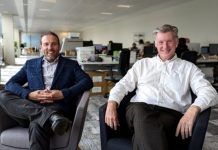