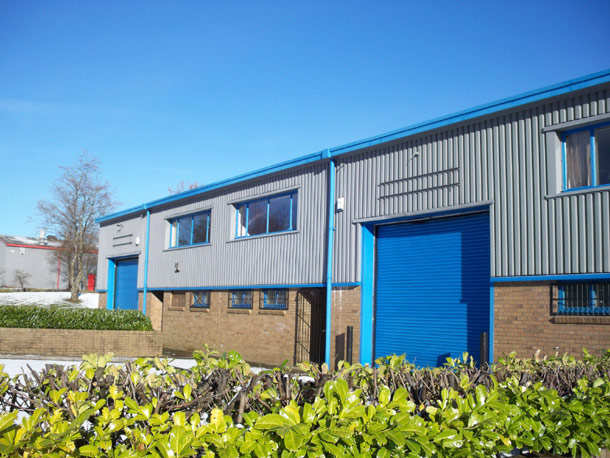 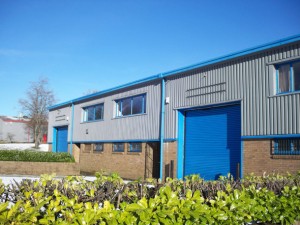 An industrial estate specialist is looking to invest up to £2 million in its South Wales properties and estates in response to growing demand from Welsh start-up businesses and entrepreneurs.

Andrew Smith, M7 asset manager for the South Wales region, said: “South Wales does seem to be recovering more quickly than other parts of the country. From 2007 to 2012 the region suffered like everywhere else but over the last six months the number of lettings has improved considerably, compared with the previous six months here and also within other parts of the UK.”

Since last summer the Cardiff offices of joint agents Knight Frank and Jenkins Best have handled 30 deals on behalf of M7, including one single sale of 20,862 sq ft, and the rest being lettings of units ranging in size from 425 sq ft to 6,000 sq ft.

Rebecca Roberts of Knight Frank, who is responsible for the daily marketing of the portfolio for M7 comments: “Our client is making a real impact by investing in the infrastructure and roads within their estates and also upgrading the secondary stock. In the past this portfolio has suffered from a lack of capital investment but M7 have the financial backing to invest in their stock.”

Over the next 12 months M7 plan to spend nearly £2 million investment on improving its South Wales portfolio. “This reflects our confidence in the market and in South Wales,” said Andrew Smith. “We are also on the lookout for interesting units to add to our assets in the region.”

He believes that, with an average letting size of 1,600 sq ft and 21 deals under 2,000 sq ft in recent months, M7 properties are proving particularly attractive to Welsh start-up businesses and entrepreneurs. “It could be that with a number of the larger companies making redundancies there is a rise in the number of people who are looking to set up their own operations, people who have decided to give it a go themselves.

“Our stock suits them very well and our agents can offer incentives and flexible leases so we are attractive to people looking to start out in their own unit,”

Anthony Jenkins, director at Jenkins Best adds: “There are a number of examples of M7 gaining success in South Wales through their active management of the estate, improvements to common areas, and ability to offer a simple lease which means deals can often be completed within weeks.

“For instance, the ARD Industrial Estate in Pontypool had 12 available units in August. Now just five remain and two of those are under offer. M7 has undertaken some repair works to the units, freshened up the appearance of the estate to make it more presentable and resolved management issues. It’s a winning formula.” 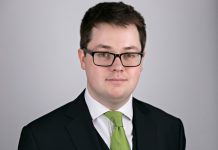