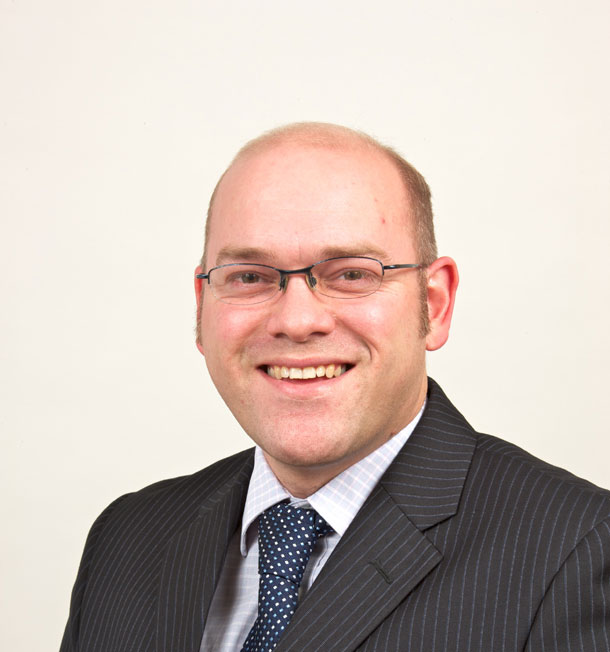 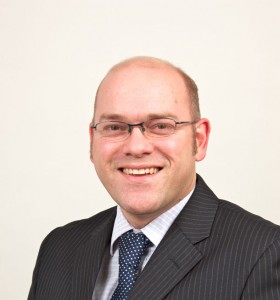 Simon previously worked at Robert Stephens & Co, acting for Volkswagen Group UK in providing acquisitions, management, professional and investment advice on its UK portfolio. During his time here he was instrumental in the sale of multimillion pound portfolios for this client. From here Simon went on to teach Geography at a British International School in Peru, where he also project managed volunteer teams on construction projects for the Mission Latin Link.

Simon joins John Butt in LSH’s Southern Retail Agency team, focused on out of town and roadside retail development, acquisitions and disposals for the South Coast’s retail developers and occupiers. Some of his first projects will be the marketing of the Tesco Northarbour site in Portsmouth, the Sainsbury’s site in Farlington, as well as the ex-Comet site in Eastleigh for Eastleigh Borough Council.

Simon commented: “As retailers look to increase their share of the market, there are some exciting opportunities for retail agents in the region. Over the next few years we anticipate a lot of interest from successful retail operators looking for specialist advice as they acquire space and expand their businesses, and we should start to see former industrial and secondary motor and trade schemes taking on a more retail-orientated outlook. Collectively, this will both boost local economies while supporting retail property values.”

Graham Holland, Head of LSH’s South Coast team, added: “Simon’s arrival to LSH marks the latest in a run of strong agency appointments for us in the last 12 months. Our investment in our Agency team over the last year is paying dividends to the deals and instructions we are winning, with Simon’s arrival being a further boost. He brings a wealth of knowledge to our South Coast team that includes specialist roadside and motortrade retail experience, allowing us to refocus our efforts on this sector.”

LSH’s South Coast Agency team has been recognised as the ‘Most Active National Agent in Hampshire, Dorset and Wiltshire’ for the last six years by leading trade publication, Estates Gazette.