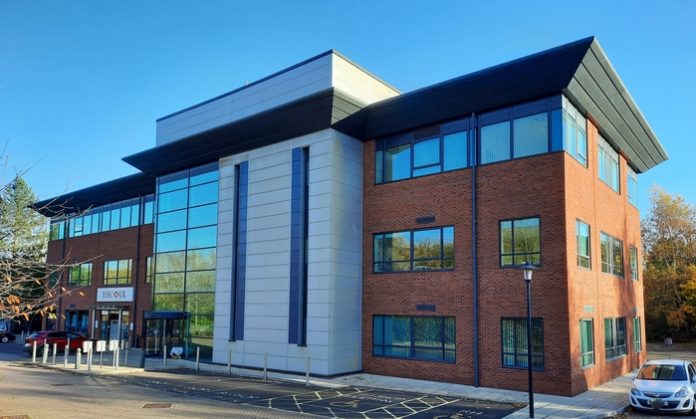 Practice Plus Group, the new operator of Devon’s NHS 111 phone and out of hours GP cover service, has leased new office accommodation at Stratus House on Exeter Business Park.

Property consultants Alder King and JLL acted for the landlord in the transaction while Stratton Creber Commercial represented Practice Plus Group.

Practice Plus Group took over the £100 million contract to run Devon’s NHS 111 and out of hours GP services in late September 2022. The company now delivers eight separate NHS 111 contracts, serving a population of 8.4 million and dealing with over two million calls a year.

It already operates two call centres in Devon located in Exeter and Plymouth and has now leased a 5,764 sq ft ground floor office suite in Stratus House where its Devon operation is led and supported by over 300 clinical and operational staff.

Stratus House is a detached multi-let office building constructed in 2006 to a high specification. The ground floor was previously occupied by HSBC and earlier last year underwent a major refurbishment, project managed by Alder King’s building consultancy team. Part of the ground and part of the first floor remains available totalling 10,348 sq ft.

Noel Stevens, partner at Alder King in Exeter, said: “We all worked very closely with Practice Plus Group to divide the former bank premises to provide the space required. This letting is proof of the demand for good quality office stock in Exeter, especially where the landlord is willing to work with new occupiers to deliver on what they need.”

Kevin Brown, Director of Integrated Urgent Care at Practice Plus Group, said: “Since taking on the Devon NHS 111 contract in late September 2022, we have invested significantly in the service and continue to recruit staff as part of our plans to support the Devon population with a high quality 111 service. We’re delighted to be leasing office space at Stratus House, from where our 24/7/365 operation supported by over 300 clinical and operational staff will be led.”