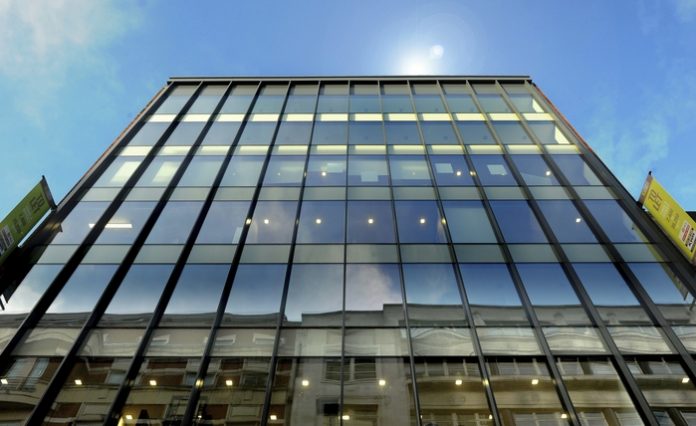 EU Automation, a leading automation supplier to the manufacturing industry, is adding to its UK presence and making its mark in Birmingham, taking a total of 5,000 sq ft of prime office space on the 6th floor, for a term of five years.

Aside from needing larger office space, one of the major selling points for EU Automation was the building’s outstanding location, just seconds from the rail and tram links at New Street Station to attract diverse talent to their business.

“Moving from an out-of-town location to the city centre will help drive recruitment and build our presence further in the Midlands and the UK. Birmingham’s connectivity, both nationally and internationally, is key to this growth, and 10 Temple Street’s proximity to New Street Station also enables inward investment into the city. The office suite’s natural light and fantastic facilities also contributed to our decision to add an office in 10 Temple Street.”

Jonathan Carmalt of JLL, represented the building’s landlord, Freshwater Group jointly with KWB. He said; “This is another letting milestone which highlights the investment in a building that truly offers the right space in the right place. We extend a warm welcome to EU Automation and their team to 10 Temple Street.”

10 Temple Street is midway between the City’s Business District and New Street Station and Grand Central shopping centre. Temple Street and the immediate area is home to an eclectic mix of independent café-bars, restaurants, retailers and commercial space. 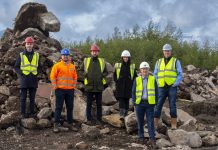