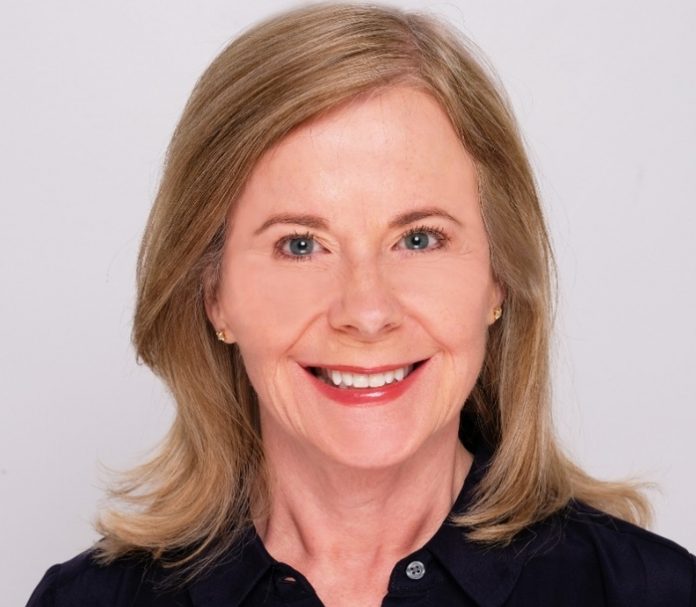 Hodge has strengthened its Board with the appointment of a new Senior Independent Director. In addition to the main Board, Penny will sit on the Audit, Risk and Remuneration committees.

Penny Bickerstaff brings financial, operational and advisory experience to the role, as a former Finance Director and Big Four Partner.

She has worked closely with FTSE 100 groups including Barclays, Legal and General and Marks & Spencer, and with UK Government departments on issues including audit, risk, strategy, regulation, change and transformation.

A chartered accountant, Penny also brings some prior board experience to her new position, having served on several ICAEW boards, and will play a key part in broadening the scope of the Board at Hodge.

Penny said: “I’m absolutely delighted to be joining Hodge and really looking forward to working alongside my colleagues on the Board to support the continued development and progression of the organisation.”

Penny’s appointment is the latest in a series of changes to the Board at Hodge following the retirement of former Chair, Adrian Piper, and its Non-Executive Director Jonathan Hodge, in 2020.

Graeme Hughes was subsequently appointed as the new Chair, and Aileen Wallace as incoming Non-Executive Director. Iain Lang then followed as Chair of its Risk and Conduct Committee, and David Landen as permanent Chief Executive Officer shortly after.

Graeme said: “We are really thrilled to be welcoming Penny to Hodge and are looking forward to sharing in the knowledge and experience she has built up within the financial services industry to date, and as the business continues to develop.

“The insight she brings to the organisation will play a key role in broadening the perspective of the board further, as we continue to navigate the current climate and the years beyond.”