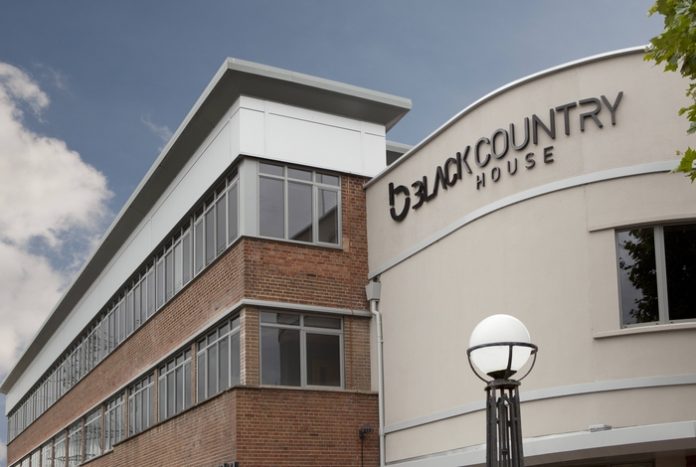 An office building in Oldbury is fully let after the agent marketing the property agreed a deal with landlord, Goold Estates, for the final remaining office suite.

Bulleys is the appointed letting agent at Black Country House, where it had previously let office suites to Endole Limited and NHS Property Services Limited, before relocating its own Oldbury office to the building.

The lettings follow two recent lease renewals with long-term tenants, The Shaw Trust Limited and Crowe UK LLP, both of which moved to Black Country House following Goold Estates’ acquisition and extensive refurbishment of the building more than a decade ago.

Anthony Williams, property director at Goold Estates, said: “Despite Covid restrictions and subsequent changes in working patterns, we have found the office market to be buoyant, having renewed or re-let almost 30,000 sq ft at Black Country House over the last two years. We are now fully let and are delighted to have retained long-term tenants as well as attracting four new tenants to the building.”

Max Shelley, associate at Bulleys, said: “Black Country House is the perfect location for our Oldbury office, being close to the town centre and the motorway network. Having successfully marketed the property to new tenants, we were aware of the building’s high-quality office space and range of on-site facilities, including a Starbucks affiliated café. We are very pleased to have taken the opportunity to relocate to the building and secure the final available office suite.”