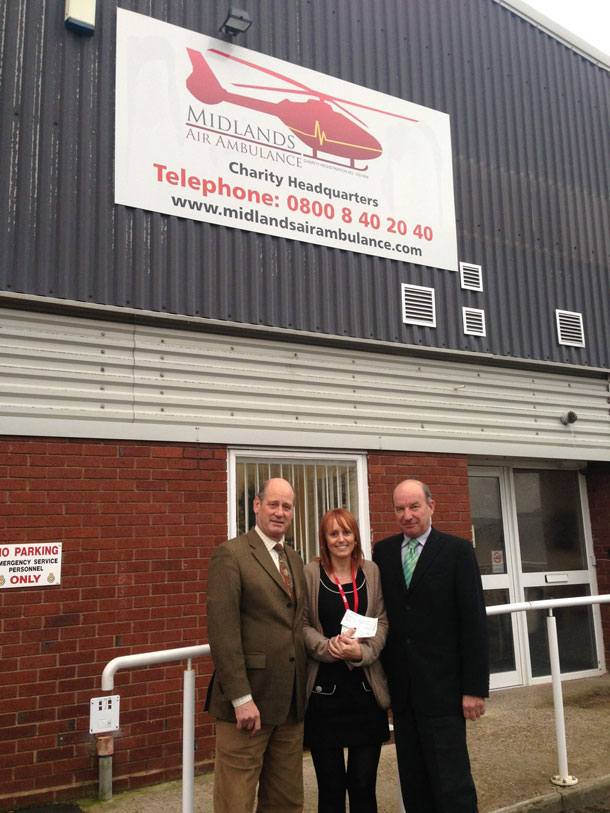 A Midlands lifeline is flying high after receiving a cash boost from the proceeds of a charity event.

The fundraising lunch was organised by The Fine Fourteen, a Stourbridge-based charity that comprises 14 local businessmen. 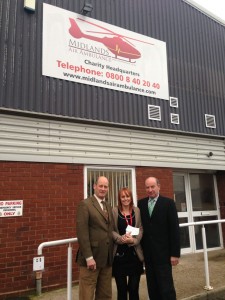 and the longest serving member of the charity, helped organise the event, which was held at Hagley Golf & Country Club, and raised £5,000 for Midlands Air Ambulance. Guests included many business leaders and key figures in the commercial property sector.

The Midlands Air Ambulance is the only charity responsible for funding and operating three air ambulances serving the communities of Gloucestershire, Herefordshire, Shropshire, Staffordshire, Worcestershire and the West Midlands. Since 1991, the charity has responded to more than 37,000 missions, making it one of the longest established and busiest air ambulance organisations in the UK.

The money was raised from the proceeds of tickets sales, a raffle and an auction prize of a trip for four to fly to Le Touquet in France for lunch.

Jon Bellfield said: “Barberry Developments is pleased to support charities like Midlands Air Ambulance, which receives no government funding but is such a vital lifeline for people who need to get to hospital quickly. The day-to-day running costs funded solely by public generosity so we hope the £5,000 will go some way towards helping this worthy cause continue to operate.”

Katy Meaney, from Midlands Air Ambulance Charity, said: “To have the support of key businesses in the communities we serve is essential in continuing to provide a lifesaving service. An average mission costs £2,000 and so this very generous donation will directly save lives. Thank you to everyone who contributed.” 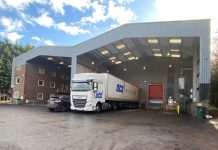