In last Thursday’s local elections, voters in Bristol overturned the city’s 2012 decision to install a directly elected mayor. The decision will see the city return from mayor and a cabinet to a committee system of governance.

The new system of governance will be implemented in May 2024.

Lawrence Turner, Associate Director of planning consultancy Boyer (part of Leaders Romans Group), who is based in Bristol commented, ‘Opinion about abolishing the role of the mayor was tainted by the fact that many of the objections were more around the personality of the past and present elected mayors, rather than the benefits of a committee system.

‘In my view, the decision taken was detrimental to Bristol, as an elected mayor gave better accountability to the decisions that were made, whereas committees are less transparent. An elected mayor is also better able promote Bristol and attract inward investment by giving a face to the city. In contrast many people would not know who the leader of Bristol City Council is. Or who sits on the various council committees.

‘Previously focussing power on a mayor helped avoid stalemate in decision-making. This was achieved through the mayor possessing, and having the responsibility or delivering on, a vision for the City. Without this, there is a risk that less will happen and that party politics will creep into the planning decision-making process.’ 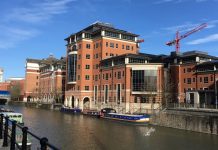 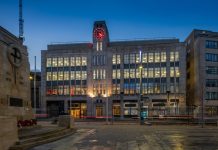