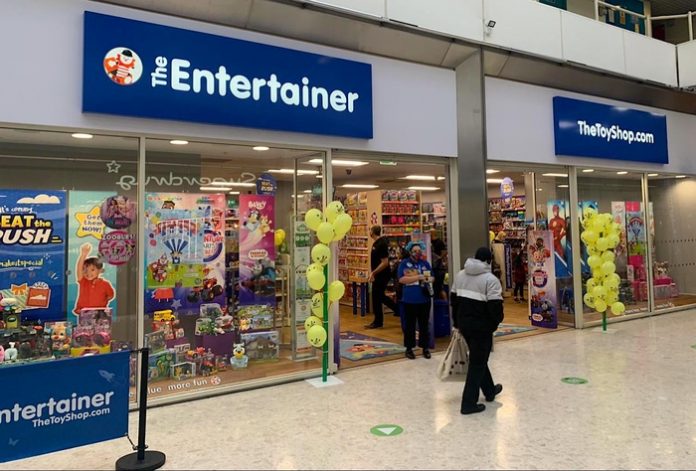 Almost twice as many new businesses have opened up than have shut in Swansea City Centre the past 20 months, according to new data from Swansea BID (Business Improvement District), with many of the new ventures helping to make the area a mecca for foodies. New retail and hospitality ventures that have opened their doors in the heart of Swansea from February 2020 include:

Some other office-based firms have set up in the city centre in the same period, while 19 retail and hospitality firms have closed their doors.

Andrew Douglas, Operations Manager at Swansea BID said: “It is easy to just go along with the narrative that the city centre is beleaguered, but at Swansea BID we spend much of our time out on the streets, liaising with businesses, and we see green shoots sprouting up all the time. Entrepreneurs are choosing our city centre as a place they can establish successful ventures of all kinds. We are pleased, for example, to see so many great food outlets in our city centre, which are all adding to the growing reputation Swansea is gaining as a great place for excellent street food and more. Of course, all town and city centres are going though challenging times and we have seen, by our estimation, 19 firms cease trading in the BID area during this 20-month period, many of which are larger chains dealing with the pressures in the wider national economy. Let’s not be complacent – it is important to be vocal and positive about the bright future being built for Swansea as we speak, so potential investors have confidence that they will be successful here.”

Swansea BID has just launched a Big Heart of Swansea Gift Card in the run-up to the festive season, and it is encouraging shoppers to consider adding it to their Christmas list this year, so people can shop locally and support the Swansea economy. The gift card can be used like a Mastercard in participating city centre businesses, and it can be bought at swanseagiftcard.com.