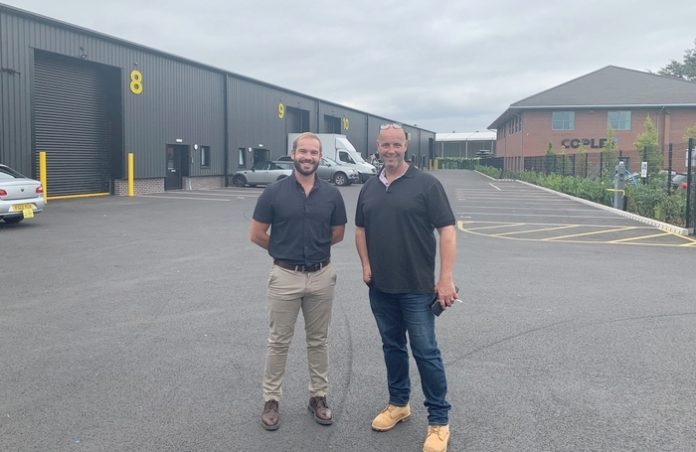 FHP Property Consultants have announced that they have now let ten units at Quayside Court, Nottingham, and have the last remaining two industrial units under offer, which means full capacity/occupancy has almost been achieved.

Alongside the standard 3-5-year lettings FHP has also managed to agree between three short term lettings on license agreements, two of which have been to television companies filming from the units with presenters such as Stacey Solomon and Nick Knowles.

“Sensible rents (£8 per sq ft) alongside a reasonable and fair service charge and excellent product is the reason I believe this scheme has flourished, as well as a landlord who is open to all types of occupiers and potential deals. I am exceptionally confident the estate will be full by Christmas achieving 100% occupancy.”

“The interest generated by Anthony from FHP has been amazing, we will have 100% occupancy within the next month with the last two units in legals. Even when we had a few empty units Anthony managed to get some short term lets to TV companies who were filming in the area. I am really pleased with how quick Anthony has filled the units and also filled my two other units in Arnold.” 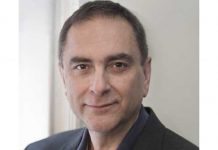 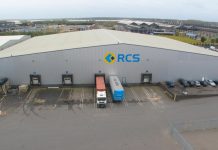 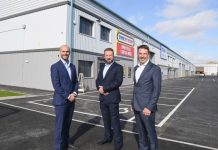