Logicor has expanded its UK Multi-Let Industrial (MLI) team with the appointment of two Asset Managers who will be based in the UK team’s Solihull office.

Kerri Cox joins the UK MLI team as an Asset Manager. Kerri joins from Savills, having worked for six years at Intu Properties Plc as a property/asset manager.

Bill Martyn-Smith joins the UK team as an Asset Manager from JLL where he worked in the Capital Markets team. Bill started his career as a graduate surveyor within asset management at JLL before moving into the Industrial & Logistics team.

Both Kerri and Bill will work alongside Richard Phillips, Logicor’s Portfolio Director and head of Logicor’s UK MLI team, and James Carney, Senior Asset Manager. The team manages a portfolio of circa 100 light industrial estates, totalling over 8 million sq ft, with approximately 1,250 tenants. With industrial units ranging in size from 500 to 120,000 sq ft, Logicor’s MLI portfolio is strategically located along major motorways and in close proximity to the UK’s prime industrial and logistics locations.

Richard Phillips comments: “I am delighted to welcome Kerri and Bill to the team to assist with the management of the MLI portfolio across the UK.” 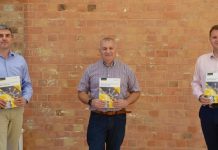 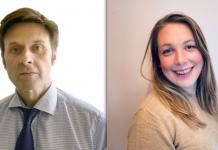 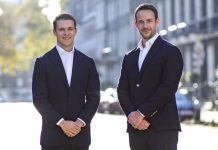