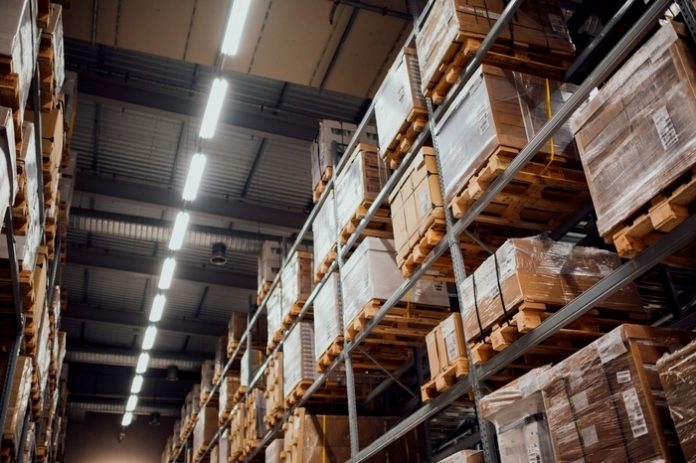 UK retail property recorded its first positive rolling quarterly return since October 2018 in February, becoming the first month since April 2017 that it didn’t underperform the other major property sectors.

Offices recorded a return of 0.14% in the three months to February – a marginal increase on the -0.01% in the previous month, while industrial performance continues to be far ahead of other segments, albeit with a slight dip in February to 5.15%. Rolling All Property quarterly return was 2.05%, a slight easing on the 2.14% in January and the first month that returns fell since May 2020.

Retail’s improved performance was driven by retail warehouses, where rolling quarterly returns have been positive and progressively higher in each of the last four months, with reports in this sub-sector not only of yield compression in selected cases but also even gazumping. Shopping centre returns remained deeply negative, but even here there was evidence of yield stabilisation as falls in value slow and prices begin to bottom out.

The ongoing broadly flat quarterly return of offices reflects the balance between a gradual softening of yields that is eroding capital values and the offsetting impact of income return. There is evidence of ongoing polarisation in the segment, with a flight to prime inner London maintaining yields in this market even as they rise among secondary locations and stock.

An upward revision to the forecast for GDP growth to 6.8% for 2021 contributed to Gerald Eve’s adjustment of its predictions for property returns for the year. The firm now forecasts All Property total return of 7.9% this year and 7% in 2022, underpinned by the stabilisation of the retail and leisure sectors and the ongoing strength – albeit with some of the heat taken out – of the industrial market.

While bond yields have recently increased in response to inflationary concerns, the report anticipates that any period of above-target inflation will be short-lived and limited to late 2021 and early 2022, mainly due to base effects around oil prices and the imposition of lockdowns distorting the picture. As such, further bond rate increases are forecast to be moderate, and still supportive of property yields from an income perspective, even for lower-yielding industrial property.

John Rodgers, partner and head of UK capital markets at Gerald Eve, said: “Positive rolling quarterly returns for retail and offices are welcome, but their impact on the investment universe is marginal compared to the ongoing strength of the industrial and logistics market. Some of the intensity has come out of the growth in pricing, but the sector’s strong fundamentals continue to underpin elevated investor demand. This interest is particularly evident in the London multi-let sub-sector, where average yields have now reached another record low of 4.31%. While bond yields have increased recently and reduced the risk premium for real estate, they are still close to record lows and the gap remains attractive for investors, even for industrial and logistics property.

“As for retail and leisure, the start of 2021 has seen a stabilisation in total returns and even selective recovery in some sub-sectors. It is renewed investor interest that is behind the modest return to positive territory, with retail warehouses – offering operational viability alongside potential repurposing – doing much of the heavy lifting while shopping centre values continue to fall, albeit at a slowing rate.” 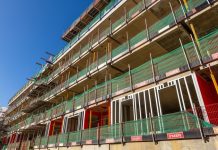 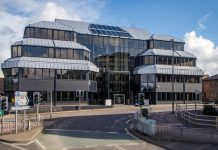