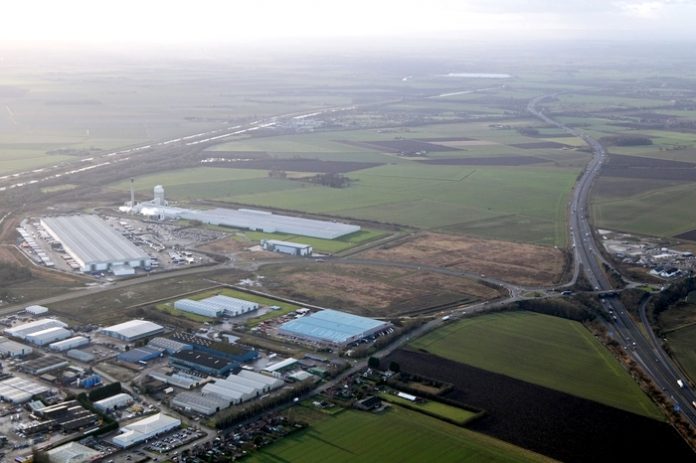 The Humber region is an ideal location for a new UK Freeport thanks to its superb multi-modal transport infrastructure, its first-class labour force and its supply of high-quality development land, according to leading Yorkshire developers Sterling Capitol.

Mike Heydecke, chief executive of Sterling Capitol, commented: “The granting of Freeport status is a game-changer for the Humber region. More specifically, it is the final piece in the jigsaw of the regeneration of Goole.”

“The Humber bid had our fullest support,” explained Mr Heydecke. “Sterling Capitol has invested in the region since 2003, when we first opened Capitol Park Goole by Junction 36 of the M62. The park, which sits within an enterprise zone, currently has outline planning consent for an employment unit of up to 550,000 sq ft with an unparalleled presence next to the motorway.”

He commented: “The Goole region is the ideal location to house a freeport – given the existing transport infrastructure, land for the expansion of existing or development of brand new industries, as well as our expertise in ports and logistics”.

The Humber region is also a pioneer for green energy production and clean growth opportunities, meaning a ‘green recovery’ will also be supported within the Humber Freeport.

“Rishi Sunak’s decision also supports Prime Minister Boris Johnson’s intention to level up the country by investing in the north of England. The advantages and incentives a freeport provides are a fantastic boost for the Humber region.”

“There is no doubt that Goole is perfectly positioned, both geographically and economically, to take advantage of a freeport status for the Humber region. We have already worked closely with East Riding of Yorkshire Council to build a link road from the M62 to the port and free up access to the town, which is now undergoing a real renaissance. Tech giants such as Siemens and big supermarket chains such as Tesco, plus Croda International, have taken huge chunks of space in the Capitol Park area and more companies, like Beal Homes, are following suit. 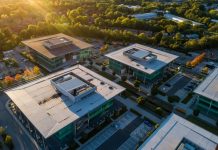 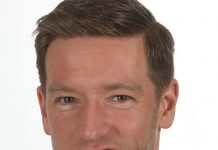 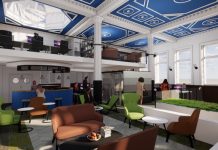