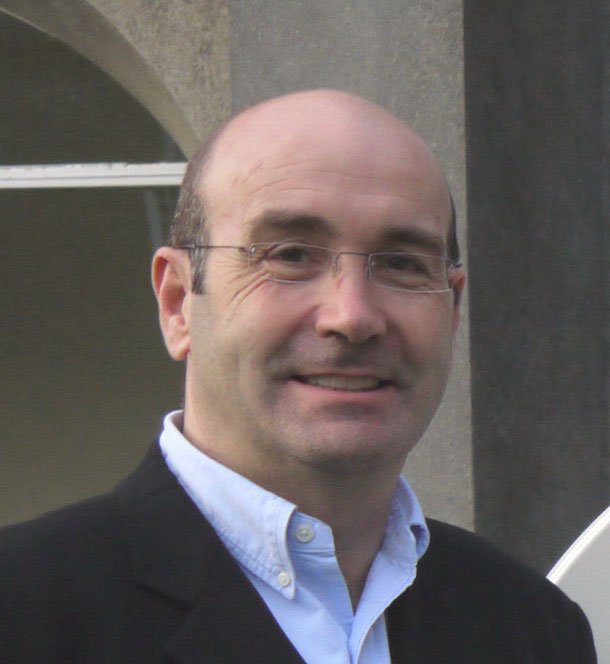 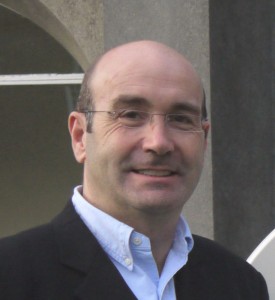 Mark, managing director of Avonline plc in Ashton Vale, Bristol, is taking part in the La Ruta de los Conquistadors (Route of the Conquistadors) event – a three-day 240 mile race from coast to coast across Costa Rica.

The mountain bike race – recognised as the world’s toughest, and one of the 10 toughest endurance events in the world – runs from Thursday November 1 to Saturday November 3 and crosses desert, rainforest, volcanos, mountains, rivers and swamps. Temperatures range from freezing to 40 degrees and the first day sees riders climb over 3,500m.

Mark, 49, hopes to raise at least £5000 for the Cheltenham-based Leukaemia and Intensive Chemotherapy (LINC) charity. He has already raised £10,000 for LINC by taking parts in similar events in Canada and South Africa in 2007 and 2010.

He said: “I have been training seven days a week for the past six months to get ready for this week. I have lost three stone in weight during that time and estimate I have cycled 5000 mile, much of it in the Mendips and South Wales.”