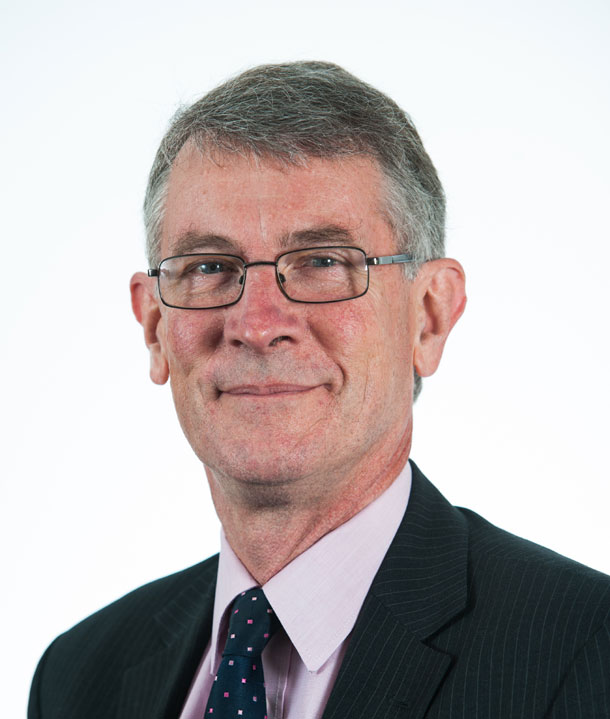 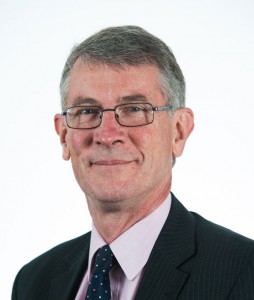 Figures from the Office for National Statistics showed the economy grew 1 per cent between the second and third quarters – considerably more than the 0.5-0.7 per cent economists had been forecasting.

And with the commercial property market at rock bottom they say the only way is up for the offices, retail and industrial sector.

He said: “The market has been struggling and although Q3 had proved the best quarter in 2012 there was just one grade A letting of 7,000 sq ft, while a massive 42 per cent of all transactions were at the smaller end of the spectrum involving deals of less than 5,000 sq ft.

“The entire business community will be welcoming the news that we have finally returned to growth and begun to emerge from recession.

“If as widely reported we have finally reached the bottom of the market we should see investors moving quickly to pick up some value while they still can.”

Chris Dawson said the sale of the former Bevan Brittan offices on Colston Avenue provided a good indicator of the current state of the market.

“The freehold figures have not been that low since the early 90s when the property market last suffered so badly.”

Chris said if commercial property prices had finally bottomed out then now was the time for tenants to agree new leases or consider regears.

“Landlords’ expectations are now far more realistic and their level-headed approach is being matched by the market’s expectations.”

The return to growth will end nine months of continued contraction in which the economy shrank around 1.1pc as austerity measures, high inflation and the eurozone crisis reduced confidence levels to zero.

“Although this is good news most economists have added the proviso that the underlying state of the economy remains weak.

“However, there are deals to be done out there and Bristol remains well placed when the market does begin to emerge from the downturn.”