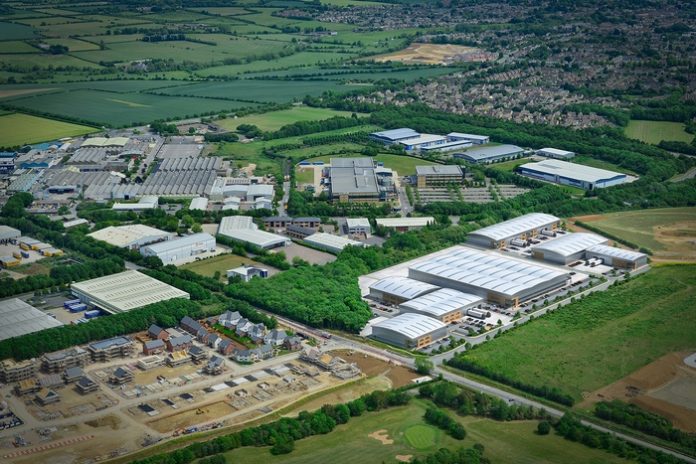 Tungsten Properties, one of the leading mid-box industrial and warehouse developers in the UK, has secured its second pre-let to Meech International, one of the world’s leading manufacturers of static control, web cleaning and compressed air technology for a new 22,000 sq ft production facility at Tungsten Park Witney, its 24-acre site at Downs Road in Witney, Oxfordshire.

Meech International is headquartered in Witney and has offices across the globe. Meech has taken Unit 2 totalling 22,000 sq ft and plans to use it for additional R&D and production space.

The news follows the recent 125,000 sq ft warehouse pre-let at Unit 4 to Witney-based Certikin International for its new HQ.

Tungsten Properties recently announced that it had secured a £50 million Revolving Credit Facility from Fortwell Capital to allow it to increase its development pipeline, with the first tranche deployed to fund Phase 1 of this 490,000 sq ft project.

Chris Francis, chief executive officer, Meech, said: “After several years of company growth this new property allows us to expand our production facilities whilst further developing our R&D resource to meet future demand. The majority of our workforce live locally so having the opportunity to grow but still remain in the area is a perfect solution. We are all excited to see the development come together and look forward to the future opportunities this new building will bring.”

David Mole, associate director, Tungsten Properties commented: “Meech International is a fast expanding, highly skilled and successful business. Meech had been unable to find suitable local expansion space so it’s great news that we have been able to work with them to design a building which will fulfil all their growth requirements.

“Having now started on site, it is very encouraging that we have already pre-let more than 50% of phase 1, with further space under offer. This reflects the imbalance between West Oxfordshire’s lack of quality warehouse and office supply and the demand from local successful growing businesses. By keeping companies such as Certikin and Meech in Witney, it means that their workforce does not have to relocate and in turn, that will increase the contribution to the local economy and help to reduce out-commuting. We continue to progress discussions with a number of occupiers and will announce as appropriate.”

Jon Silversides, head of commercial agency, Carter Jonas, added: “Having known Meech for many years, I am personally delighted that they have chosen Tungsten Park for their expansion plans. As a long-established Witney based company which exports cutting edge technology around the world, it is important that we were able to cater locally for their expansion space needs.”

Carter Jonas and VSL acted on behalf of Tungsten Properties. 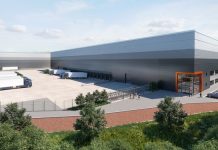 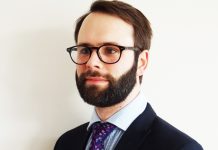