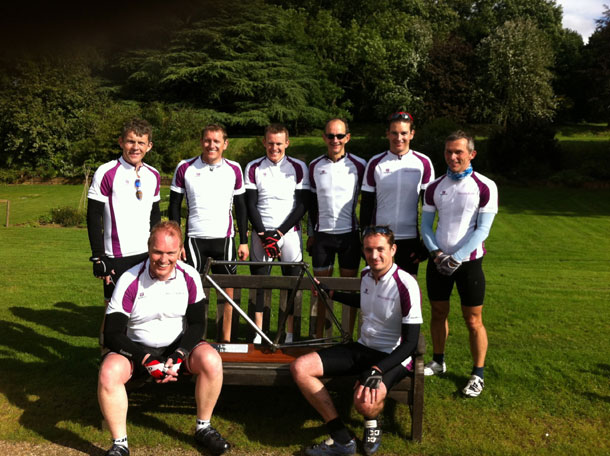 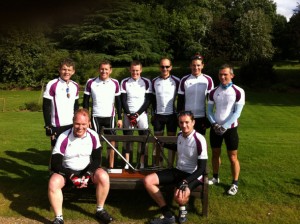 A team of cyclists from national law firm Mills & Reeve have pedalled to victory to bring a trophy back to its Birmingham roots.

A team of 12 riders, which included two employees from the firm’s Birmingham office, took part in the annual Hercules Corporate Sportive.

The Mills & Reeve team triumphed after completing a rigorous 100-mile course around the Rutland and Leicestershire countryside. The team crossed the finish line in 6 hours and 34 minutes to beat off stiff competition from seven other legal and financial services teams.

The Hercules Corporate Sportive takes its name from its trophy; a vintage Hercules bike frame ridden by Brian Robinson in 1955 when he became the first British rider to finish the Tour de France.

Bicycle manufacturer Hercules had strong ties with Birmingham after originally setting up shop in Coventry Street, Aston in 1910. In its prime during the 1930s, the company had produced more than six million bicycles from its Aston base.

Michael Whatley, a partner at Mills & Reeve’s Birmingham office, was part of the winning team. He said: “While there were a few aching legs afterwards, our team made a fantastic effort to come first after six hours in the saddle.

“The trophy will be going on display in each of Mills & Reeve’s offices so when it arrives in Birmingham it will certainly have made a long journey home.”