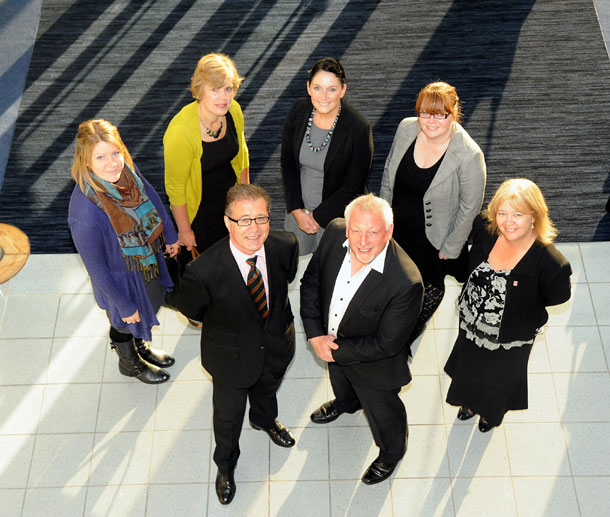 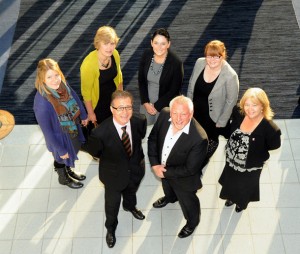 MP Mark Pawsey has vowed to be the driving force behind transport improvements in Rugby.

Pawsey told the Rugby branch of the Coventry and Warwickshire Chamber of Commerce that transport was very high on his priority list for the borough, including the Catthorpe Interchange and rail links to the town.

He said he had met executives at First Group, the company set to take over the running of the West Coast Main Line, and had received assurances that Rugby would see an improvement in service under the new franchise.

On Catthorpe, Pawsey said he was pushing the argument to bring improvements to the junction forward.

He said: “I see myself as the salesman for Rugby and I have to ensure we get the best deal out of changes in the transport infrastructure.

“Catthorpe was being put on hold but with the recent announcements regarding bringing forward infrastructure spending, I believe there is a case for it to happen sooner rather than later.

He added: “Over the years, there have been very few complaints about the rail service in Rugby and our service to London is the envy of many.

“So I can understand there have been concerns about First Group but I have gone out to meet them and have had assurances that Rugby will only see an improvement when they take over the running of the line.”

Pawsey met a panel of ten businesspeople from the Chamber’s Rugby branch, which represents firms in the town and the borough.

During the one-and-a-half hour meeting issues around business crime, broadband, red tape, skills and procurement were all raised.

Simon Leech, the Chamber’s Rugby branch chair, said: “Once again, we are very grateful to Mark for coming to listen to business concerns and for letting us know the issues he is lobbying on.

“On some matters, such as transport, we now have a new minister so much of Mark’s work has to start again in terms of making the case for Rugby.

“But, party politics aside, it is great to have an MP who understands the important role that business plays in the town, the borough and the region, and is willing to fight for our cause in Westminster.”