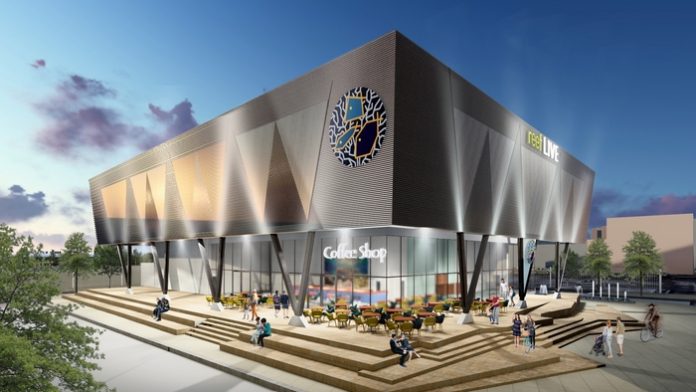 Aquarium company reefLIVE Ltd has submitted a planning application for a £12 million aquarium in Titanic Quarter.

The plans submitted to Belfast City Council propose the development of a state-of-the-art aquarium attraction to be located on the Queen’s Road opposite the Titanic Hotel, a short distance from Titanic Belfast.

The reefLIVE Aquarium, which has now finished its pre-application community consultation, aims to open its doors in spring 2021. Once open the Aquarium is expected to attract more than 300,000 visitors each year.

“We are extremely excited to see the reefLIVE Aquarium plans being submitted to the Belfast City Council and hope to see the application progress swiftly through the decision-making process to allow us to begin construction of this immersive visitor experience.”

The application which will be considered by Belfast City Council’s planning committee, has been widely supported throughout the public consultation. The plans received an overwhelmingly level of positive feedback both via the consultation’s official feedback channels and on social media.

Over 100 people engaged with the project directly by submitting comments either by post, email or at the public exhibition event. Meanwhile the communications campaign to promote the proposals reached more than 32,000 members of the public using social media.

“The proposal to bring a new Aquarium to Belfast has attracted strong levels of support from the community and has bolstered our confidence in the decision to open the first reefLIVE Aquarium in Northern Ireland. Feedback received both at the public exhibition and via the project website shows strong public support for an aquarium which will showcase some of the best marine environments worldwide, including around the Irish coast.”

Subject to planning approval, it is anticipated that the reefLIVE Aquarium will be the largest marine-life visitor attraction on the island of Ireland and in bringing another international-standard attraction to the Titanic Quarter, will help to boost the length of each tourist visit to the city.

“As we eagerly await the committee’s resolution we are committed to continuing engagement with Northern Ireland’s vibrant tourism industry to establish solid connections which will support reefLIVE’s long-term ambitions to deliver growth for the region’s leisure and tourism sector.”

reefLIVE’s decision to open an aquarium in Northern Ireland stems from the rising tide of public interest in marine life, and the environmental issues facing species and habitats off the shores of Britain and Ireland, and around the world.

“It has been fantastic to witness the public’s support for the introduction of a state-of-the-art aquarium to Belfast. We look forward to progressing this application through to determination and hope to see the project come to fruition within the aspiring timeframe.” 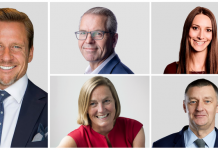