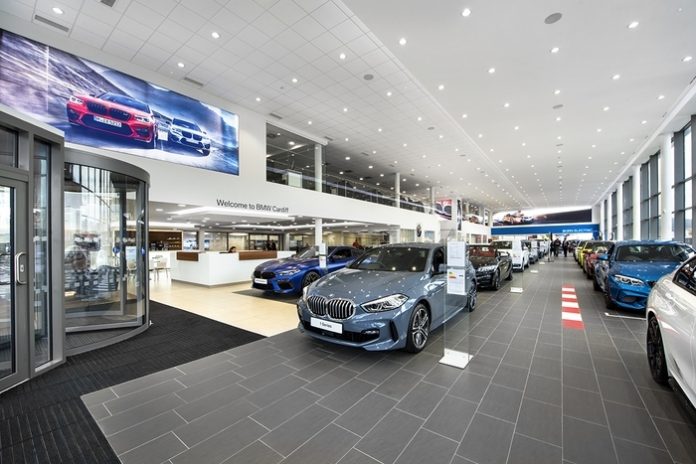 Sytner Group appointed MCS Group to deliver the new 43,000 sq ft development on the site of the former McDonalds and Kismet Park in Grangetown, Cardiff, replacing an existing dealership in the city.

Keir Edmonds, managing director of MCS Group, said: “This is a fantastic new dealership and a significant investment by Sytner in Cardiff. BMW customers now have a showroom and service facilities of the very highest quality and I’m sure it will be a huge success for Sytner.

“We’ve delivered similar new developments for Sytner Group in recent years and it has been wonderful to work alongside them again on such a prestigious project.”

He added: “We are hugely experienced in delivering high-quality car dealerships in line with the corporate image of premium brands such as BMW and we look forward to working alongside Sytner on future projects.”

Sytner Cardiff is located on the Penarth Road, just outside Cardiff City Centre and less than eight miles off junction 33 of the M4 motorway. The new two-storey dealership will stock new and pre-owned BMW vehicles, including electric cars from BMW’s ‘i’ division.

MCS Group has built and refurbished more than 300 car dealerships since its inception in 2003. The Warwick-based company has worked on a string of high-profile projects for brands including Audi, Lamborghini, Porsche, Mercedes and Jaguar Land Rover.

The ambitious constructor has enjoyed a period of sustained growth in delivering projects across the motor retail, industrial, storage and distribution sectors and has set itself a target of increasing profits and raising turnover to around £200 million. 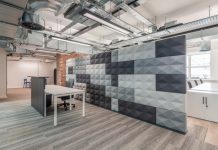