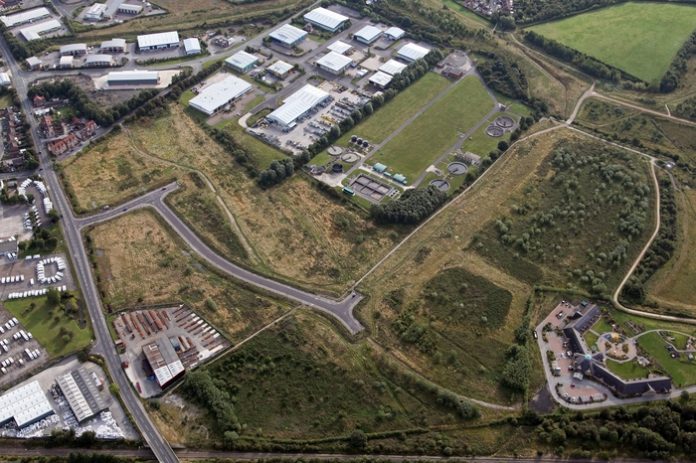 The sale of the final plot of land by joint agents CBRE and CPP to Trebor Developments at St Paul’s Developments’ 31 East scheme has resulted in all 35 acres of developable land at the former Dinnington colliery site in Rotherham being sold within the last 12 months.

St Paul’s Developments plc and The Homes and Communities Agency (now Homes England) completed a development agreement in 2014 to bring the second phase of the former Dinnington Colliery site forward for development after the success of Phase 1 which was developed and sold off in the mid to late 2000’s by the then regional Development Agency, Yorkshire Forward.

In the last 12 months, all 35 acres of development land have been sold in a series of land sales as a result of high demand for strategically located development land in the South Yorkshire region.

19 acres of land was sold in two separate transactions in May and November of 2018 to E V Waddington to speculatively build create small to medium industrial units. In July 2018, a further 9 acres was sold to United Caps for construction of a purpose built multi-million pound manufacturing facility for which planning consent has been granted, initially for a 54,000 sq ft unit with an option to expand to some 215,000 sq ft over further phases.

The most recent land sale was to Trebor Developments who took the remaining 5.5 acres for a 78,450 sq ft speculative warehouse development, completing the scheme.

When fully developed the 31 East site will accommodate a mix of over 450,000 sq ft of manufacturing, industrial and warehouse space. The vast majority will be constructed speculatively and represents a huge private sector investment in the area.

David Newton, Managing Director of St Paul’s Developments, said; “To have concluded the regeneration of this significant former colliery site is a fantastic achievement and demonstrates the demand for immediately available industrial development land in South Yorkshire. As part of our development agreement we could have developed out the land or sold it in parcels and due to the levels of demand we received, the land sales were the natural route. Having played a role in the long-term regeneration of many key sites in South Yorkshire, we are delighted to have facilitated more employment space and job creation within the region.”

“The 31 East scheme has been a huge success and the sale of all 35 acres of land within a 12 month period is testament to the site’s key positioning and infrastructure as well as the benefits of its EZ status. Good quality accessible land is currently in short supply within South Yorkshire, so we are seeing an increase in demand for sites of this nature by occupiers seeking to develop out their own facilities.” 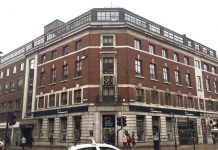 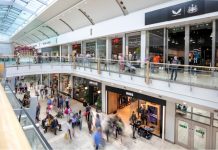 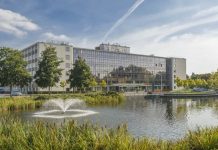