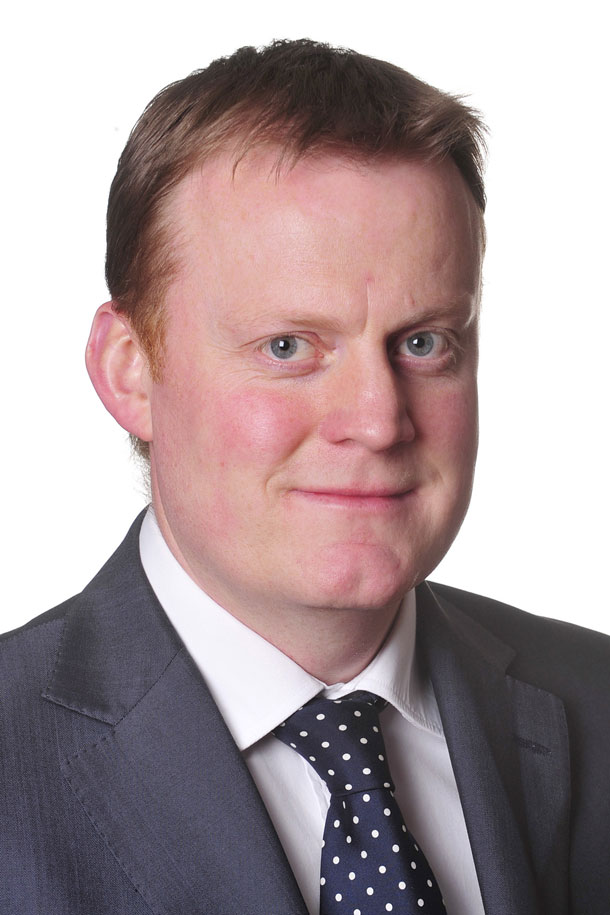 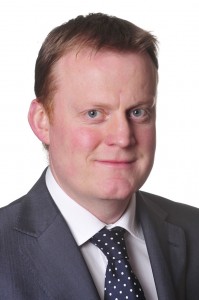 ·         Manchester city centre quarterly take-up fell to 135,000 sq ft in Q2. The largest deal by far was the 21,500 grade B letting to the Money Plus Group at Bruntwood’s refurbished Riverside on New Bailey Street.

·         The Co-op is expected to move to its new headquarters later this year and vacate various grade B sites, totalling around 380,000 sq ft. Grade A availability is likely to fall in 2012, however, prompting prime rental incentives to do the same.

There was a greater transactions total in the out of town market in Q2, with a 125,000 sq ft pre-let to Think Money (formerly Gregory Pennington) in Old Trafford. The physical move is expected in late 2013 and will consolidate the firm’s operations from various sites in Salford Quays.

Rob Yates, Director of Office agency at DTZ in Manchester comments: “The large number of smaller transactions in Q2 demonstrates the indigenous strength of the City’s occupier base. The majority of activity was in the Grade B sector of the market where availability is greatest. Disappointingly only one transaction was over 10,000 sq ft – Bruntwood’s letting of 21,500 sq ft to Money Plus Group at Riverside.