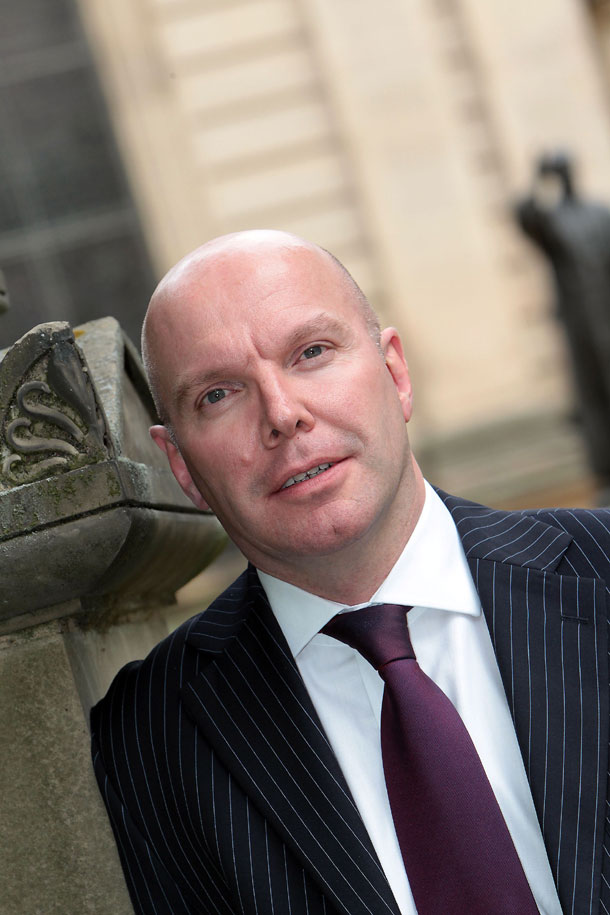 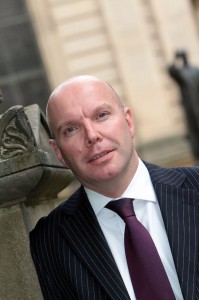 Empty property rating legislation has been “an unmitigated disaster” and is responsible for the lack of grade A commercial space according to experts in the Birmingham office of national commercial property consultancy, Lambert Smith Hampton (LSH).

The comments come as Chancellor George Osborne plans to set up a working group to come up with proposals to change the legislation, introduced by the last Labour government in 2008.

Mark Clapham, Director of Rating in the Birmingham office of LSH, said the void property rating system had suffocated development in the commercial property market and irreparably damaged many businesses.

“We understand one of the proposals on the table is a three-year empty property rates exemption for new developments designed to remove the rental void as a reason for not building grade A space. Welcome as it would be, this action in isolation does not go far enough,” he said.

He said a number of further measures were required:

• The abolition of downwards phasing in England in order to speed up the positive effect of rates reductions for occupiers.
• Hardship relief for businesses for a maximum of one year, funded from a central pot
• Centrally funded discretionary relief for businesses holding partially occupied premises.

He added, “Together these initiatives would energise the commercial property development cycle, bring more high quality stock into the marketplace and generating much needed jobs in the construction sector. It’s time for the Government to listen to commercial property experts and act accordingly” 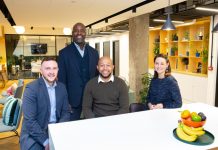 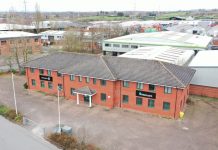 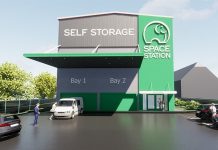