Iceland is relocating from Weldale Street in the town centre and has taken a 9,000 sq ft unit, while New Look has renewed its existing lease having initially stated it wished to leave. New Look, who occupy 11,000 sq ft will also be relocating its menswear offer into the Broad Street Mall store from the Oracle. Poundland will relocate to a new 8,500 sq ft unit incorporating a former Poundworld store and an adjoining unit fronting Oxford Road.

Iceland’s new store will be located in part of the space formerly occupied by Argos, which Moorgarth has split to create a mixed use element to the scheme and enliven this prominent corner.

All the retailers have signed 10-year leases.

“This series of deals is testament to the appeal of Broad Street Mall and demonstrates that Moorgarth’s strategy of modernisation and broadening of the offers on site is attracting considerable attention,” said Moorgarth Group’s managing director Gary Lewis. “We look forward to welcoming more new arrivals to the centre soon.” 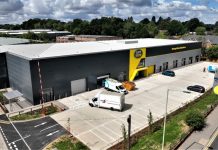 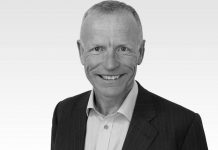 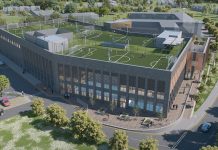