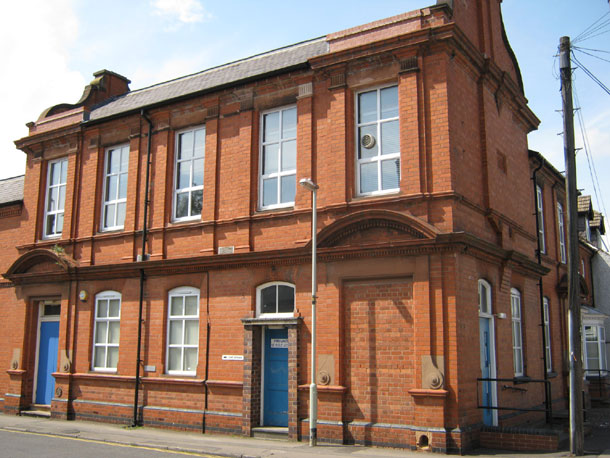 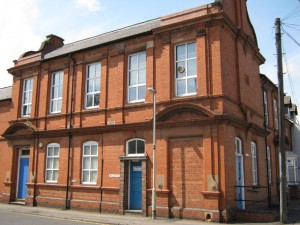 The Nottingham office of DTZ, part of UGL Services, a division of UGL Limited (ASX: UGL), has sold the freehold interest in the former Coalville Magistrates Court in Leicestershire.

The 7,274 sq ft courthouse, which closed in summer 2011, has been sold to a private purchaser which has been granted planning permission to convert the building into funeral directors.

The building is arranged in the main part over two storeys with a garage to the rear. Inside, the accommodation provides predominantly office space, former cell blocks and court rooms. It is located prominently on the corner of Vaughan Street and Belvoir Road on the outskirts of Coalville town centre.

DTZ acted on behalf of Her Majesty’s Courts Service and found a purchaser within two weeks of the building being put on the market.

Gemma Eyre, Surveyor at DTZ in Nottingham, commented: “As a prominently located building in an accessible location, The Courthouse attracted a considerable amount of interest from a diverse range of both owner occupiers and investors.”