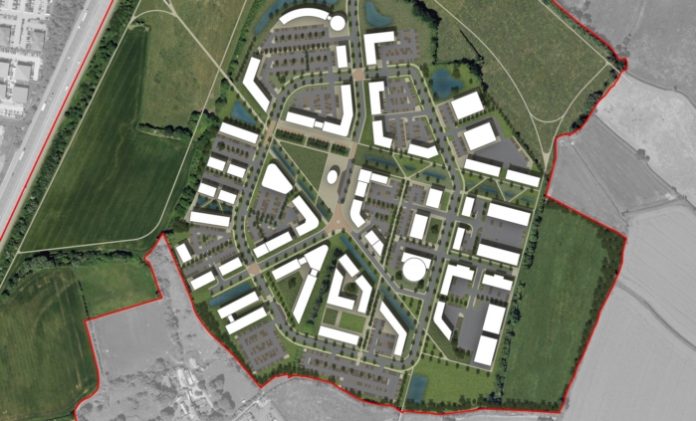 Nexus 25 is a 25-hectare strategic employment site in Taunton, Somerset. A Green Campus located just off Junction 25 of the M5, it will raise the skill base in the area and secure crucial inward investment with the potential to create 3,000 new jobs.

A Local Development Order (LDO) has been managed by Taunton Deane Borough Council and was approved on 12 December 2017. The approval of planning consents for access to the site is anticipated in February 2018.

Julian Painter, head of Henry Boot Developments’ Bristol office, said: “The Nexus 25 site is an important development for Taunton – with the potential to create 3,000 jobs and attract inward investment into the area. It will be a real catalyst for the town, securing its position as one of the South West’s major growth centres. We’re delighted to be involved in such a pivotal scheme and look forward to working with Summerfield Developments, Taunton Deane and Somerset Council to bring it forward.”

Chris Winter, CEO of Summerfield Developments, said: “As one of the most well-established property development businesses in the country, Henry Boot Developments has a strong track record in delivering projects of a similar nature and scale – combined with their local presence and market knowledge, the firm is a sound choice for the delivery of a scheme of such importance to Taunton. We look forward to working with them to progress this exciting opportunity”

2017 has been a strong year for Henry Boot Developments’ Bristol office, almost doubling its headcount following the growth of its interests in the South of England. 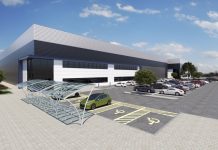 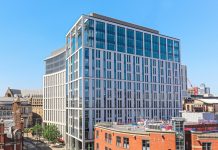 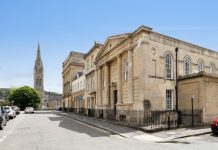