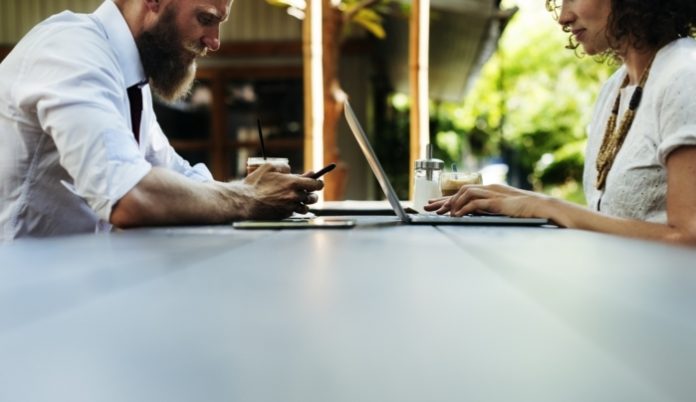 ‘Free’ and ‘government’ is an oxymoron, usually, but according to the news this week from the Land Registry, they have just liberated a whole bunch of data from their vaults. 3-million rows of beautiful property data…yes, that’s right. But look closer and though hugely useful, significant work will be required to get the most value from it. In fact, as a Land Registry partner, Nimbus Maps have been working towards this release for some time and is a reason why a free version of our software was launched in September this year, but we decided to liberate information on over 24-million titles, so have added loads more into the bargain.

We believe the HMLR should be applauded for such a bold move, empowering the industry with such valuable data. Chief Executive and Chief Land Registrar, Graham Farrant has said: “We will be releasing more datasets in high quality and accessible formats to enable them to be used by anyone with an interest in land and property, supporting the growing digital economy and adding to the nation’s geospatial intelligence.” So, there is more good news coming.

Dr Andrew Trigg, Head of Data at HM Land Registry, says in his blog: “While this means that the data isn’t fully open, it does enable us to release the data free of charge. This removes a significant cost barrier that has hindered citizens, entrepreneurs and small and medium-sized companies from using the datasets.” The key here being that the data isn’t fully open, but this is music to the ears of an innovative PropTech business like ours.

We turned 3-million into billions!

As a business and partner, we were well aware this data was becoming available from the Land Registry, data that we were paying many tens of thousands of pounds for before this release. We understood the power of this data (we have been working with it since 2013); our strategy all along was to take this ‘raw clay’ and shape it into something tangible, but to seriously add value and link it to additional key information sources the industry uses daily and then bring it all to life in one platform.

Since 2016, the Land Registry data is the backbone of Nimbus Maps core data architecture. We take what is effectively a jigsaw puzzle of information and layer it together in a software tool that presents trillions of pieces of data into a very visual, easy-to-use and practical way using Google Maps and Google Street View, Land Registry, Availability, Government Planning, Environment Agency, Experian Corporate Structure…

Why are we telling you this?

To share the challenge we have faced, not to mention the hundreds of thousands of pounds of investment turning this into data that is truly powerful – so you don’t have to. We employ four developers, two data scientists and two Oxbridge mathematical engineering graduates full time. Paul Davis, Nimbus Maps’ co-founder at its CTO, explains: “We invest in clever and have built the software, and the linked and layered data, around the problems we used to face daily in 7-years running a super property agency and previously 10-years running a family property portfolio. Once we started, we simply had to make Nimbus the best it could be, as industry insiders first and PropTech entrepreneurs second. Whether on the golf course, on the road or in the boardroom, your property intelligence – commercial or residential – goes with you and is accessible in a matter of seconds on your phone.”

Our message is one of not producing technology for its own sake. Much of the contents of Nimbus Maps is free to source anyway; making it easy to use was not enough. The power of the platform is what else you get that adds value to the data, but still remain free to use; it is the quality of data we are so excited about; our software simply allows access to it when you need it.

Simon Davis, Nimbus’ CEO, offers this: “We are not trying to make your decisions harder; like you, we wanted to be out and about doing deals or enable our back-office teams to work more efficiently so we can occasionally finish early and see our families, as well as work smarter. Having this kind of information in your pocket with immediate access puts the power back in your hands to find more sites, speed deals up and make doing them far less risky. One minute for most people has them convinced; chatting with fellow property professionals with our iPhones in one hand and drink in the other. It’s that easy. Can you afford to risk not trying it?” 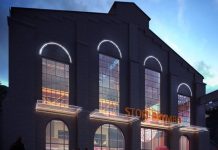 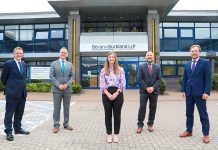 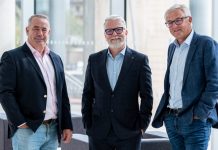